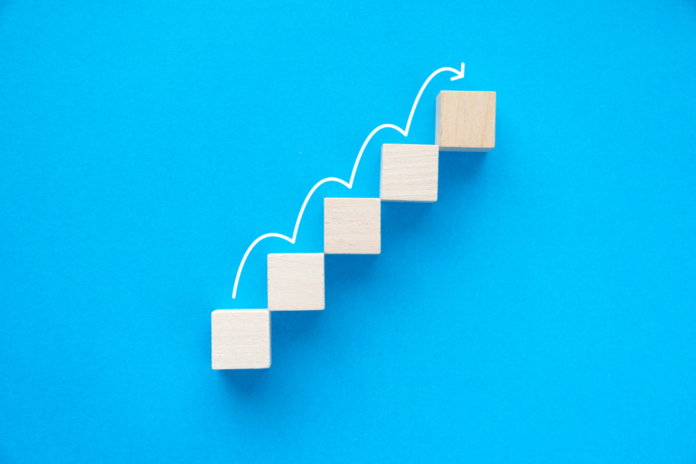 In an update on Twitter by Timi, CEO of BuyCoins Africa, it was revealed that the hybrid exchange and P2P platform has recorded $100 million in trade volume.

In 2019, BuyCoins Africa traded under $30 million in total volume. The growth in trading volume on the platform in 2020 has been tremendous, with an increase of over 200 percent.

What’s more, BuyCoins Africa had a record-breaking trading volume for a single month in May. In a tweet similar to the $100 million update, Timi revealed that BuyCoins Africa recorded $17 million in volume.

Bundle revealed it has recorded $4 million in its first four months after launch. The revelation was made in the first community update.

Bundle shot to prominence immediately after launch. The Binance-backed cryptocurrency payments app was launched in March 2020.

Bundle allows Nigerians to buy ethereum, bitcoin, binance coin, and binance USD with the naira. In the report, Bundle also mentioned that over a thousand people signed up to use the application in the first three days.

Bundle is expected to launch in new markets soon.

The post Nigerian Cryptocurrency Exchanges – Bundle and BuyCoins Africa Are Having A Great 2020 appeared first on BlockNewsAfrica.

The Bitcoin Network Now Consumes 7 Nuclear Plants Worth of Power

The SHA256 hashrate that secures the Bitcoin network has grown massively during the last few years, as Bitcoin’s processing power...