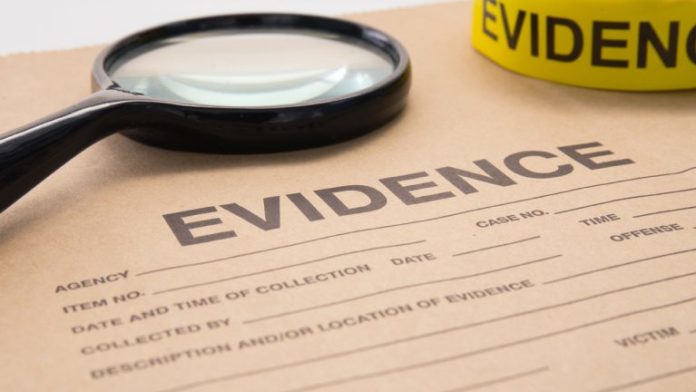 In a “fact-checking” report, published on May 20, 2020, the U.S. company accused the media of sensationalizing allegations about BTC and other cryptocurrencies being used to fund terror groups.

Most terrorism financing campaigns have raised less than $10,000 via crypto, indicating limited adoption, said the report.

A few days ago, the director of the Counter Extremism Project claimed that ISIS had up to $300 million stored in bitcoin. Funds of equal value have been missing in a search conducted since 2017.

“This would be an ideal storage mechanism until it is needed. If done right, it would be unfindable and unseizable for most governments,” said Hans-Jakob Schindler, who heads the terrorism-related think tank.

Major news media published Schindler’s speculative allegations, even without hard evidence to back up his claims.

“Schindler’s theory is also highly unlikely,” Chainalysis asserted. The company explained that if the terrorist organization “funneled oil proceeds into bitcoin, trading volume of regional exchanges and money service businesses would have reflected this flow of funds.”

It highlighted that cryptocurrency is not an ideal form of storing illicit money because of the transparency associated with the underlying blockchain technology. Cash and other traditional assets are better suited for this purpose, Chainalysis added.

Investigations revealed that “if PRC raised any money at all, it was substantially less than $24M.”

Another crypto crime report released earlier this year mentioned the use of BTC payments to facilitate the bombings in Sri Lanka on Easter Sunday, carried out by ISIS. An Israeli blockchain company called Whitsream announced the findings.

However, according to the fact-checking report, “media reports amplified the (Israeli) firm’s findings.”

“The firm…claimed that the balances in Coin Payments’ wallets surged from $500,000 to $4.5 million just one day before the Easter attacks but dropped back to $500,000 right after the attacks took place,” said Chainalysis.

“However, our analysis suggests those findings are likely incorrect and that both the $10,000 transaction and $4 million balance increase were simply internal transactions that are standard practice for a payment processor like Coin Payments,” it added.

Chainalysis observed that “terrorism financing is generally nascent but capabilities are advancing quickly.”

What do you think about bitcoin and terrorism financing? Let us know in the comments section below.

Harmony, a secure proof-of-stake blockchain designed for fast, large-scale settlement of millions of transactions has revealed a successful upgrade of...