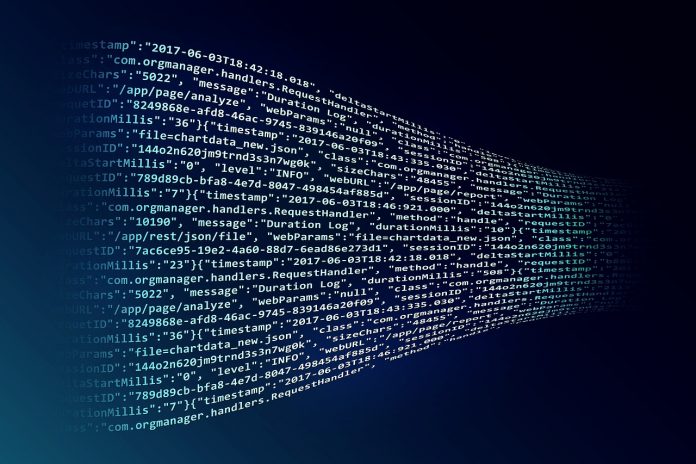 Dublin: A consumer group and a human rights group joined forces today to file a complaint with the Organization for Economic Cooperation and Development (OECD) detailing consumer and human rights harms committed by Afilias Ltd, the manager of popular cryptocurrency and tech domain .IO. The filing marks the first time OECD jurisdiction has been invoked in a digital dispute involving cryptocurrency.

British Indian Ocean Territory is best known for the secretive US naval base on Diego Garcia Island and the top level domain .IO which is popular with crypto asset platforms, cryptocurrency casinos and technology companies including top ten cryptocurrency USD Coin and cryptocurrency exchange Gate.io.

The United Nations General Assembly, African Union, and International Court of Justice have all found that Britain’s forcible deportation of the Chagos Islanders a generation ago and continued occupation of the Chagos Archipelago (British Indian Ocean Territory) is a serious violation of international law. The Chagos Islanders are banned from the island chain by apartheid like laws and do not participate in the island chain’s booming Internet and defense oriented economy.

The British however have refused to vacate the Chagos Archipelago and according to the Complaint that stubbornness is not due solely to presence of the US naval base but because billions of dollars in illicit online financial transactions are at stake involving cryptocurrency.

In 1997 a secret agreement with ICANN resulted in the creation of the top level domain country code .IO (ccTLD .IO).  .IO was a relatively low key alternative domain until about 2016 when its popularity exploded in connection with the rise of cryptocurrency.  In 2017, the company administering .IO was sold for $70 million to Irish internet giant Afilias Ltd. which was which was recently acquired by Donuts Inc., the world’s largest domain name registry.  Fraud complaints involving .IO have been rising steadily each year with 671 reported to UK’s Action Fraud system in 2020.

The Chagos Islanders are now seeking restitution and return of .IO which has made the Chagos Archipelago one of the world’s least known but largest offshore financial centers by daily volume.  The  Chagos Islanders want due royalties and payments for use of .IO which is also marketed as “Chagosian Domains” by Afilias.  The islanders are joined by the Crypto Currency Resolution Trust which represents victims with losses and claims against .IO crypto criminals for more than €100 million.

According to Dr. Jonathan Levy, the international lawyer representing the Chagos islanders, while .IO is utilized by legitimate companies, it is also remarkable for crypto asset based criminal operations: Ponzi schemes, money laundering fronts, cryptocurrency gambling and fraudulent Initial Coin and Token offerings: “Afilias as an Irish company acquired .IO knowing full well its sordid past, connection to human rights abuses, and ongoing criminality. They should make restitution and divest before their liability increases.” Dr. Levy notes that Ireland voted along with 115 other UN members in 2019 condemning the continued occupation of the Chagos Archipelago by the United Kingdom.

A link to the case is here: July 28, 2021 OECD Complaint Against Afilias