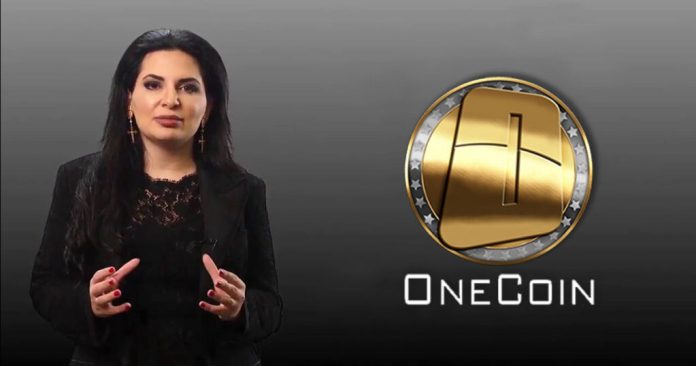 Last week the Judge Caproni of the Southern District of New York dismissed the lawsuit, Christine Grablis vs. OneCoin, which was plagued by numerous jurisdictional issues.  Christine Grablis who invested $130,000 in the crypto pyramid scheme sued OneCoin and its kingpins Ruja Ignatova and Karl Sebastian Greenwood in a class action lawsuit. She now joins claimants in London and Brussels seeking a remedy for the largest crypto swindle in history.

The London lawsuit filed against the OneCoin organization by victims revealed the existence of $500 million in blocked Dubai bank accounts, Dubai real estate, and that “Cryptoqueen” Ruja Ignatova raked in 230,000 Bitcoins now worth over $13 billion froma member of an Emirati royal family in 2015. Ignatova’s brother who is now cooperating with US authorities has alleged Ignatova made off with an additional $500 million in cash.

In addition to the London lawsuit, Grablis and other investors have joined the pending EU Petition for implementation of a Crypto Asset Victim Super Fund to be financed by a .0001 or crypto transactions.

The lawyer for the investors and creditors in each case is Dr. Jonathan Levy who indicates he will now seek to convert the London lawsuit into a group action to include the New York claims and Ruja Ignatova. Dr. Levy points out that owing to the phenomenal rise in the price of Bitcoin since 2015, Ruja Ignatova dubbed the “Cryptoqueen” is in a position to pay investors back dollar for dollar: “In addition to about a billion in cash and real estate, Ignatova has the 230,000 Bitcoins provided to her by her partner Sheikh Al Qassimi in 2015.” Dr. Levy went on to chide authorities for neglecting investors: “The SEC, FCA, and EU have done nothing for investors. Thanks to some brave whistleblowers we now know about the Dubai connection and the Bitcoins.”  Dr. Levy has been especially critical of the EU Commission who he blames for enabling the OneCoin scheme to continue under the name OneLife in Bulgaria.

For a copy of the lawsuit: http://www.jlevy.co/wp-content/uploads/2021/05/OneCoinICOIO.pdf