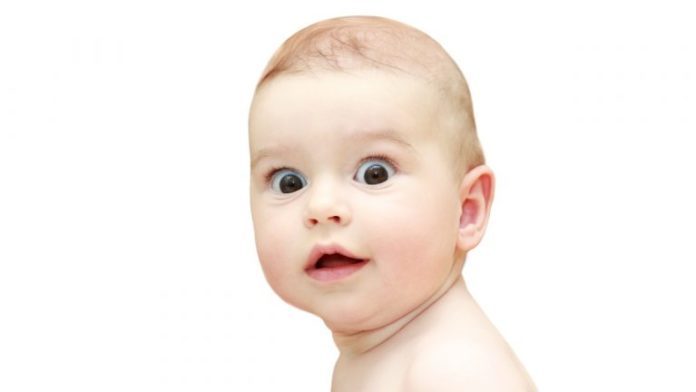 Investment strategist Raoul Pal says bitcoin is the only asset with a growth rate that outpaced that of G4 central bank balance sheets.

A founder and CEO at Global Macro Investor (GMI) Pal made the remarks in a Twitter post on August 6.

In the thread, Pal dispels the notion that only gold offsets the dilutive effects of inflation.

“Many of us own gold to offset the dilutive effects on fiat currency of the growth in major central bank’s balance sheets. However, the balance sheet (BS) of the G4 has outpaced the rise in gold.” Central banks around the world have responded to the Covid-19 by creating money to boost faltering economies.

The associated dilutive effect of the increased money supply has driven investors to seek solace in stocks, bonds and gold.

However, Pal says “only one asset (has) massively outperformed” any G4 balance sheet “over almost any time horizon.”

While he contemplates his future investment strategy, Pal still suggests “it may not be even worth owning any other asset as a long-term asset allocation.”

Pal’s comments on bitcoin are supported by a recent Bloomberg analysis of bitcoin alongside other assets. The analysis shows bitcoin’s profile as digital gold is growing.

Stabilizing at about 6x the per-ounce price of gold, bitcoin’s increasing correlation and declining volatility relative to the precious metal indicate an enduring relationship for price advancement, in our view.

The analysis adds the top crypto is moving away from its reputation as a speculative digital asset.

In the meantime, a GMI data screenshot shared by Pal, suggests that in gold terms, the precious metal “has still underperformed by 50%.”

What do you think of Raoul Pal’s remarks about bitcoin? Share your thoughts in the comments section below.

Bitcoin has gained steam over recent weeks, hitting $12,200 last weekend as buyers rushed in. Analysts say that the cryptocurrency...