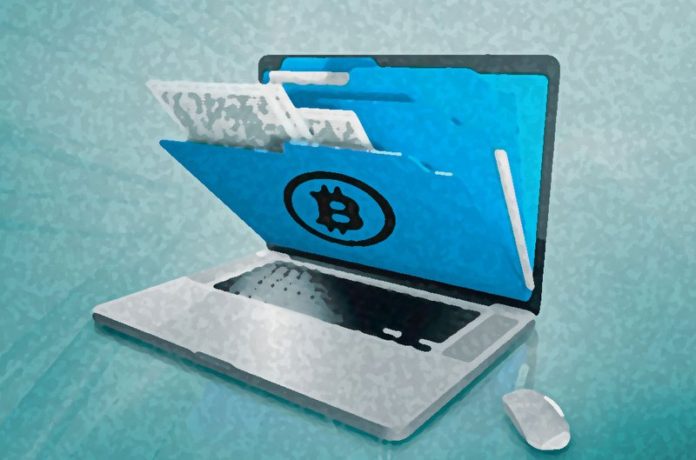 I had the opportunity to participate on a legal panel with David Silver at the Unconfiscatable: Bitcoin Not Blockchain Conference put on by Tone Vays in Las Vegas. It was quite an honor to be part of it; the conference was hands down the best Bitcoin event I’ve attended since Jason King hosted Coins in the Kingdom back in October 2014.

At the end of the panel, we opened up for a Q&A and one of the questions was something I had never considered before. The gentleman asked if, after moving his bitcoin off Coinbase and onto his cold storage, he would be required to file a Foreign Bank Account Report (“FBAR”) because the bitcoin is located on all the nodes across the world. 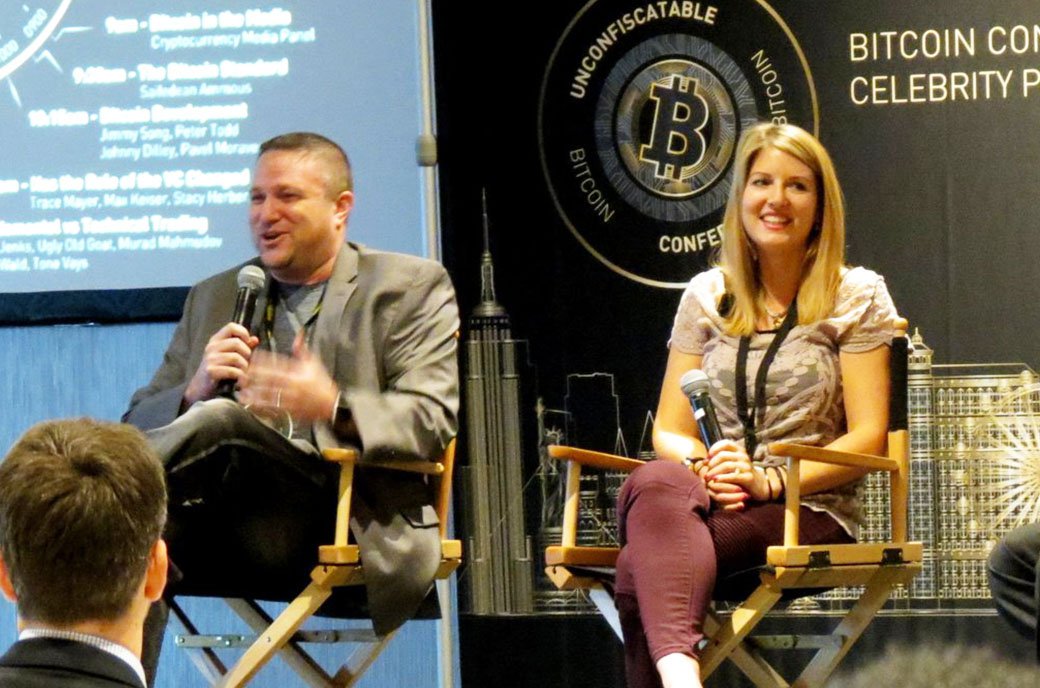 Silver had the right idea telling the audience member that we can’t give legal or tax advice on stage. I attempted to answer using an analogy of the foreign private issuer test — where, if you are a foreign registered company but at least 50 percent owned by Americans living in America, you must still file American taxes. I thought that if you’re domiciled in America, the private key is likewise located in America, and not relevant for an FBAR. It makes some sense, but I knew it wasn’t the full analogy.

After the discussion, I researched it further and found some simple guidance on FBAR.

It seems a stretch to lump the Bitcoin blockchain in the same category as physical banks domiciled overseas. Nonetheless, the civil penalty for not disclosing your $10,000 or more in foreign assets is $12,459 per willful violation — pretty steep; I understand why the gentleman wanted clarity.

Since our only guidance on how to handle virtual currency tax is IRS 2014-21, at this stage of the game, it would be a far stretch for the IRS to say anyone not filing an FBAR report for their bitcoin stored on a physical hardware or paper wallet located in America has willfully violated the law. The IRS would have to tell us they consider all private keys to be foreign-owned financial interests first. Let’s hope it never comes to that.

I remembered @CryptoTaxGirl on Twitter mentioning the FBAR previously and was able to find some great reassurance from her tweets. It turns out she asked this very question of the IRS and was told, “If you have coins that are stored on a digital wallet in which you have control over your private keys, these coins would not be subject to FBAR reporting. A digital wallet is not a foreign financial account.

As for your crypto held on exchanges: that’s considered reportable — all the more reason to hold your own coins.

This is a guest post by Sasha Hodder. Views expressed are hers alone and do not necessarily reflect those of Bitcoin Magazine or BTC Inc. This article is for information purposes only and should not be construed as tax or legal advice. As always, consult a professional for advice on your particular circumstances.

For well over two months, the yellow vest movement in France has continued to keep itself illuminated with fervent protests...