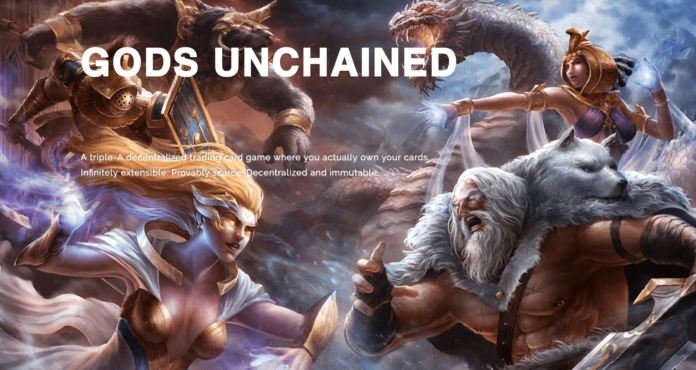 Editor’s note; The following is a guest post by Robbie Ferguson, Co-Founder of Fuel Games, a blockchain infrastructure for video games with investors such as Coinbase and Nirvana Capital.

NFTs boast a variety of uses, but their application to gaming, in particular, is gaining traction. Each year, players spend billions of dollars on virtual assets (like Fortnite skins) to enhance their digital experience. The problem is that with these assets held on company servers, players don’t actually own them. If the game shuts down, or you get tired of playing it, those assets remain in limbo, with very few, if any, ways of “cashing out.”

Before we can understand non-fungible tokens (aka NFTs), we must first explain what it means to be “fungible”. Fungibility describes whether an item can be interchanged with another identical item. A dollar bill, or a grain of rice, for example, are fungible: mutually interchangeable with other dollar bills or grains of rice.

A house, or a work of art, on the other hand, are non-fungible items: not mutually interchangeable with other houses or works of art. A non-fungible token (NFT) is a digital asset that is unique, with a traceable history, or DNA, that distinguishes it from other, seemingly identical, assets.

Developers routinely alter the properties of purchased, or otherwise earned, assets without consulting players. In the real world, we would never allow someone to enter our home and nerf a piece of furniture, but in gaming, we’ve long accepted this type of practice.

NFTs are created and stored on distributed ledgers, or blockchains, which facilitate direct, peer-to-peer exchange. This means that:

NFTs have only recently been adopted by developers. Despite this, there are a number of signals, that indicate big things for 2019.

Signals of Growth for NFTs in 2019

Signal One: The upcoming launch of games with mass-market potential. Initial applications were a testing ground for the technology. Now, as we move into 2019, we’re seeing more confidence from developers, more sophisticated game mechanics, and increasingly simplified user experiences.

2019, for example, will see the full launch of Gods Unchained, our digital trading card game (TCG) built on the Ethereum blockchain. Gods Unchained, and other games like it, herald a level-up in the dapp space, proving we can compete at the AAA level.

Signal Two: At the same time, we’re seeing growing dissatisfaction with the traditional business model. Youtuber YongYea recently made a video which shows how Valve’s Artifact (a digital TCG) lost 97.5% of its players just 2 months after launch.

Artifact is an interesting case study, as it is one of the only games allowing peer-to-peer exchange, with users trading cards on the Steam marketplace. Still, these figures indicate that the centralized model, even with such advancements, is causing disillusion.

Signal Four: While other areas of crypto have seen a decline in activity, interest in NFTs only continues to rise. The announcements listed above came at a time when the price of Ether was in a downward trend: 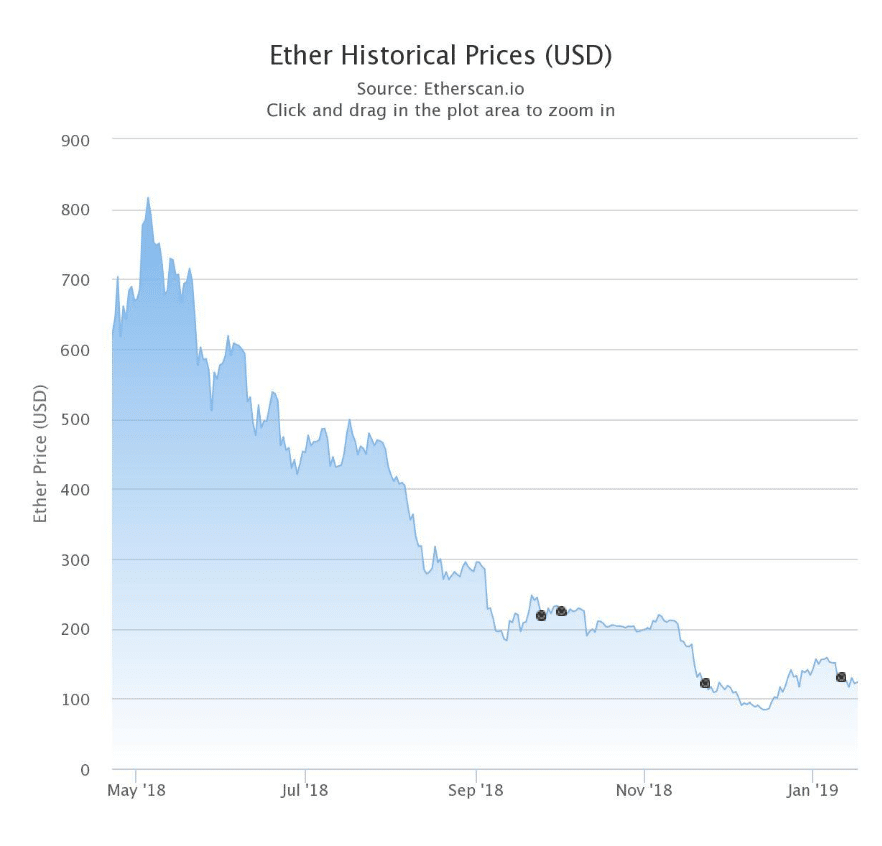 It’s not hard to see why NFTs flourish in spite of Ether fluctuations: gaming, quite simply, provides a perfect fit for the technology, as gamers are already digital natives, accustomed to interacting with digital assets on a daily basis. For them, as the quality as applications improves, blockchain will become a no-brainer, providing them with real ownership over the digital assets they’re already paying for.

And when NFTs take off, they will accrue value to their chains as a whole. Blockchain gaming may even become a key stabilizer of crypto-prices.

With the quality of projects on the rise and a number scheduled for release, we’re going to see big things for NFTs in 2019. As gamers become increasingly disillusioned by traditional models, the interest of mainstream publishers will rise and the market for non-fungibles soar.

The post Op Ed: Why 2019 is the Year of the Non-Fungible Token (NFT) appeared first on CoinCentral.

The NEO team is back at it again with their second annual developer conference, this year in Seattle. The conference...