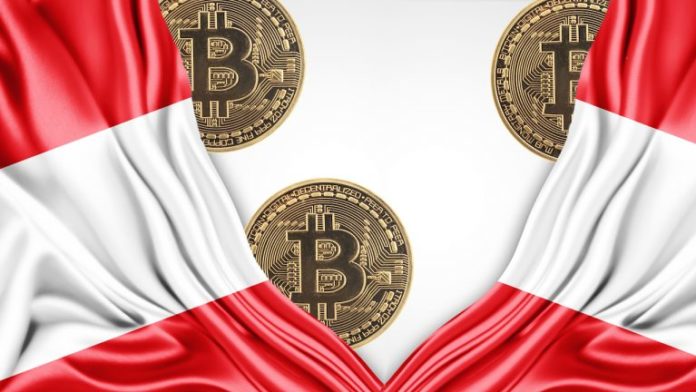 More than 2,500 merchants in Austria can accept three types of cryptocurrencies via the payment processor Salamantex. The company explained that the system was tested with a number of select A1 5Gi network shops.

Since the Covid-19 outbreak, contactless payments have been trending more so than they ever were before. There are a number of traditional services that remove cash from the equation, but cryptocurrencies also provide the same ends except the means are decentralized.

This week the Austrian payment processor Salamantex announced that 2,500 merchants in the country will be able to support three different crypto assets via the system. The three supported assets include ethereum (ETH) dash (DASH) and bitcoin (BTC).

“Owners of [cryptocurrencies like] bitcoin and dash can be excited. From this summer on, they can spend their coins at more than 2,500 merchants using [the] A1 Payment service – provided the merchant has activated the feature,” Salamantex wrote.

The Salamantex team also mentioned how Austrians really like cash, but Covid-19 has changed that trend a great deal. Before the coronavirus outbreak, Austrians were extremely proud of cash and this was reflected in a large poll during the parliamentary election in late September 2019. One young Austrian woman interviewed during the poll said she liked cash because “you don’t leave a trace.”

“Although Austria is traditionally a country with a high affinity for cash, the last few months have led to a mind shift after people were called upon by the government and retailers to primarily switch to cashless payment transactions as far as possible,” the Salamantex announcement detailed. The company added:

With the integration of the Salamantex service software into the complete A1 payment package, Austrian retailers can now offer another payment option and thereby accept common cryptocurrencies.

Salamantex COO, Markus Pejacsevich is trying to usher in the same type of crypto payment adoption in Austria.

“Our goal is to make paying with digital currencies at the checkout as easy and natural as we have been used to with credit cards for decades,” Pejacsevich said. “The acceptance of cryptocurrencies opens up new affluent customer groups and enables merchants to position themselves as pioneers in their industry.”

What do you think about the crypto payment accessibility for 2,500 Austrian merchants via Salamantex? Let us know what you think in the comments section below.