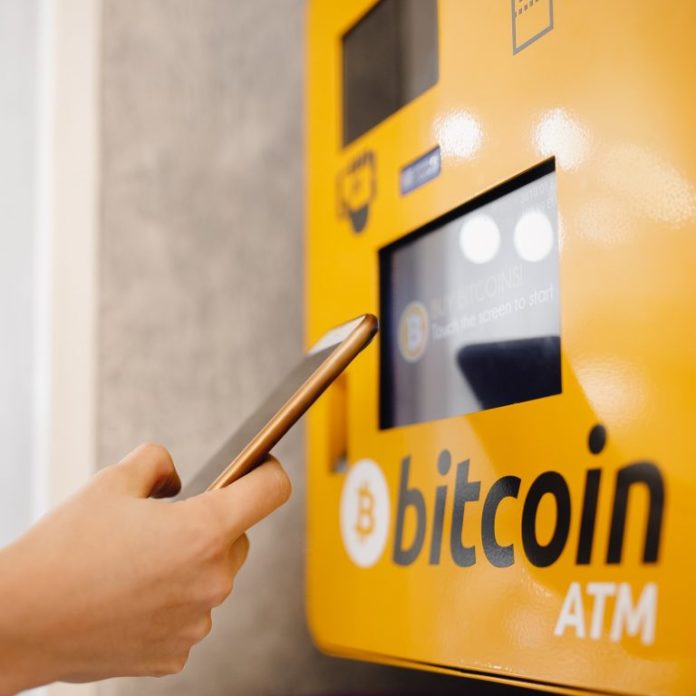 At least 51 cryptocurrency ATMs operate in compliance with the current regulations in Russia, estimates a new report. According to the study produced by the country’s crypto industry association, the average monthly turnover of each of these teller machines is around $27,000.

Most BATMs Concentrated in Large Cities

The number of bitcoin ATMs around the world has doubled in a year, increasing at an average rate of six per day to reach almost 4,300 devices, according to the latest data provided by Coinatmradar. The majority of these crypto teller machines are located in North America and Europe.

Russia is in the top 10 countries by number of BATMs, according to a study conducted by the Russian Association of Crypto Industry and Blockchain (Racib) and the IT company Nanobit. 51 of the installed devices are registered and in full compliance with the current Russia law. The report, quoted by RBC, notes that most cryptocurrency ATMs are installed in Russia’s big cities. The capital Moscow has nine working devices, there are five machines in both Omsk and Rostov on Don, while Voronezh and Krasnoyarsk each have three.

Among the ATM operators, the Russian company Rusbit has the largest market share (47 percent), followed by Investcoin24 (28 percent) and BTC O Matic (19 percent). Two months ago, Russia had 75 legally operating cryptocurrency ATMs but in September police seized a number of devices on orders from the Central Bank of Russia. 22 of them belonged to a company called Bbfpro.

The authors of the study have estimated that the average monthly turnover per Bitcoin ATM is around $27,000, or approximately $320,000 annually. The average profit each machine makes is around $1,800 per month.

Russian crypto experts say there are several factors restricting the expansion of the crypto ATM market in the country and the central bank’s position on their control is one of them. Another hurdle is the high price of the equipment. A single teller machine supporting cryptocurrency transactions costs between $3,000 and $13,000. Crime is also a major concern as a number of incidents with stolen or damaged machines have been reported.

Arguably, the biggest problem is the absence of a comprehensive regulatory framework for the whole crypto industry. The current Russian legislation does not prohibit the operation of BATMs but the legal status of cryptocurrencies is not determined yet, which prevents major crypto ATM companies from entering the Russian market. According to Andrei Bedrin, head of IT projects at Nanobit, the number of devices may double in the future. However, this would only happen if Russia adopts laws aimed at regulating the market of digital currencies, he believes.

The State Duma, the lower house of Russia’s parliament, is expected to review a package of three bills designed to legalize certain aspects of the crypto space. The draft laws were voted on first reading in May of last year and the second reading is scheduled for February. In the past few months, the original texts were revised significantly. Key terms such as “cryptocurrency” were dropped but later the definition of “digital financial assets” was broadened to cover coins and tokens.

Do you expect more bitcoin ATMs to be installed after Russia adopts regulations for the crypto industry? Share your thoughts on the subject in the comments section below.

Cboe Files (Again) for (Yet Another) Bitcoin ETF

That didn’t take long.Barely a week after the Chicago Board of Exchange (Cboe) withdrew its application with the U.S. Securities...