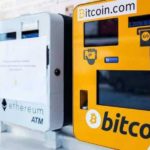 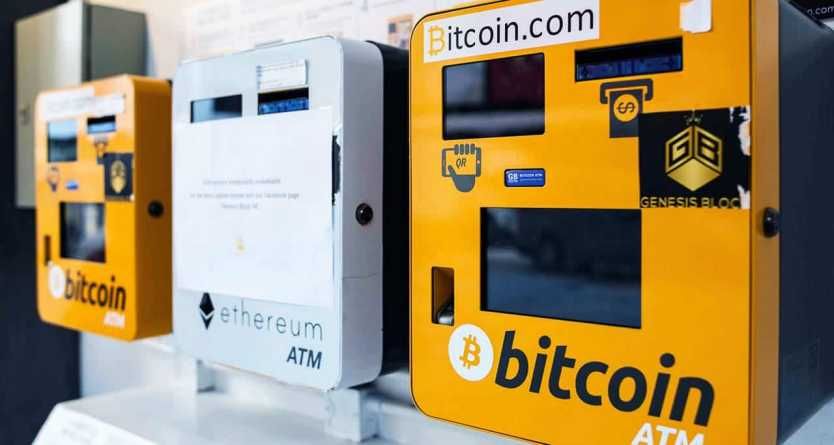 Based on a recent report, the total number of Bitcoin automated transaction machines (ATMs) has increased beyond 5,000.

To be exact, the total number of BATMs now available in 90 countries where Bitcoin can be traded is 5,006. However, most of these machines cannot be used for buying and selling of the token at the same time.

The two major producers of Bitcoin ATMs are General Bytes and Genesis Coin. Both companies have 1,576 and 1,525 Bitcoin ATMs installed worldwide respectively. The increase in the number of ATM installations depends on the price of Bitcoin and about 60% of the total have been installed since January 2018.

Although not well covered under most country’s regulatory framework, Bitcoin ATMs has come under serious scrutiny in recent times.

Bitcoin ATM Related Scams Are On the Rise

In other news, the Australian Tax Office (ATO) issued a warning last November stating that in order to scam vulnerable people, fraudsters were asking for payments via Bitcoin ATMs.

Also, the Financial Crimes Unit of the Windsor Police in Ontario, Canada issued a warning via social media giant Twitter last week stating that there have been several reports of scams related to Bitcoin ATMs.

“The WPS Financial Crimes Unit has received numerous reports of frauds involving BITCOIN ATM’s.” “Victims are being pressured by scammers to attend the machines and send bitcoins.”
REMINDER: Government agencies will NOT accept bitcoin.

Last week Bitcoin.com rebranded and to celebrate the new look, we’ve decided to give away a bunch of prizes to...