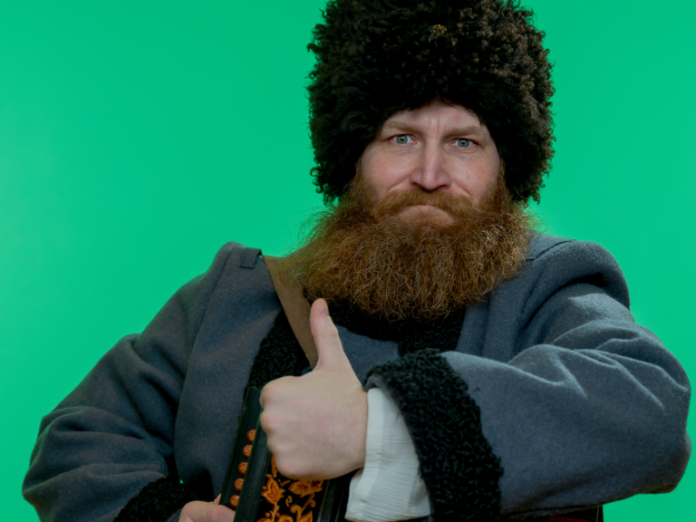 During the week of March 2, roughly 14,365 BTC changed hands via peer-to-peer (P2P) exchange Localbitcoins, equating to approximately $51.51 million worth of trade. Of that, 3,593 was BTC traded via the Russian markets, 83 percent more volume than was produced by Localbitcoins’ second-largest market, Venezuela.

Approximately 3,593 BTC were traded for Russian rubles (RUB) on Localbitcoins this past week, making it the largest P2P market by trade volume. Russian Localbitcoins trade activity during the week of March 2 equated to 918 million RUB (approximately $13.81 million).

Venezuela comprised the second largest national market on Localbitcoins during the week of March 2, producing 1,953 BTC worth of trade – the fifth strongest week on record when measured in cryptocurrency. When measured against fiat currency, Venezuelan trade produced 25.43 billion Venezuelan bolivars (approximately $7.72 million), comprising the strongest week on record.

In America, 1,807 BTC were exchanged for USD this past week, equating to $9.67 million worth of trade. As such, the U.S. comprised the third strongest P2P market of the past week, posting the strongest seven days of trade when measured in fiat currency in over one year.

Roughly 903 BTC were traded for Nigerian naira (NGN) this past week, ranking Nigeria as the fourth largest market on Localbitcoins. When measured against fiat currency, 1.21 billion NGN worth of trade took place (nearly $3.32 million).

China comprised the fifth largest P2P market this past week, with 839 BTC trading for Chinese yuan (CNY), equating to 21.8 million CNY (more than $3.24 million). Chinese P2P trade just beat European Localbitcoins, with 830 BTC having been traded for euros (EUR) during the week of March 2.

Trade between the British pound (GBP) and BTC comprised the seventh largest market on Localbitcoins this past week, with 806 BTC or 2.37 million GBP ($3.1 billion) worth of trade.

Croatia and Hungary Post 1 BTC Worth of P2P Trade Each

Colombia comprised the eighth largest Localbitcoins market with 725 BTC worth of trade this past week, the third strongest week on record. When converted to fiat currency, the Colombian P2P market saw 7.9 billion Colombian pesos ($2.52 million) worth of BTC traded during the week of March 2.

Approximately 317 BTC were traded for Indian rupees (INR) this past week, ranking it as the ninth largest market on Localbitcoins. When measured against fiat currency, the week of March 2 saw 88.62 million INR (roughly $1.26 million) traded for BTC.

Croatia and Hungary tied to comprise the weakest performing Localbitcoins markets this past week, both producing roughly 1 BTC in trade activity apiece.

Do you expect Russia to continue to host the largest Localbitcoins market in the coming months? Share your thoughts in the comments section below!

How to Launch a Successful Cryptocurrency Company

The world of cryptocurrency and its prospective revenue has prompted many entrepreneurs to start their own company or business. But...