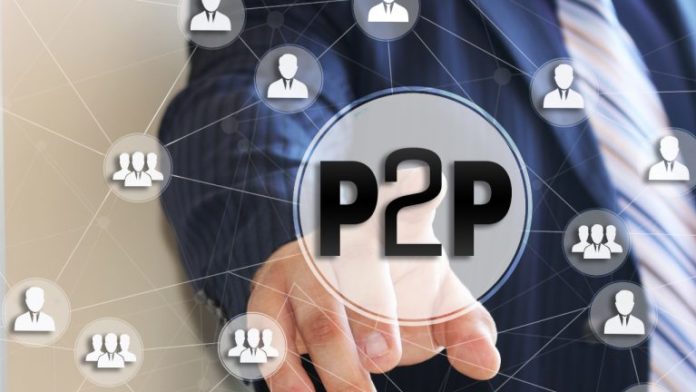 Asian cryptocurrency exchange Okex says peer to peer trading is now open but the freeze on withdrawals remains in effect. In an update, Okex CEO Jay Hao reveals that buying cryptocurrency via the fiat gateway is now active as well but he fails to give a timeframe for the resumption of withdrawals. In an earlier tweet, the CEO reassures customers that their funds are safe and that withdrawals will commence as soon as possible.

On Oct. 15, Okex announced the suspension of withdrawals of cryptocurrency after an unnamed private key holder was taken into custody by law enforcement. However, since the suspension of cashouts, reports have emerged alleging large BTC withdrawals just before the announcement of the freeze. The Okex CEO has, however, issued statements dismissing such reports. Still, anxious Okex customers are expressing dissatisfaction with the exchange’s failure to disclose details about the progress of the ongoing investigation.

On Twitter, users are venting their anger as they question the wisdom of the latest announcement that peer to peer trading is now open. One user named Maciek_sk queries the rationale of asking clients to continue trading when there is no option to cash out. In his reply to Hao’s tweet, the user explains:

There is no point in being active on the stock market from which you cannot withdraw your funds. It makes no sense. I am afraid it will lead to withdrawal from this platform.

Similarly, another user not only asks the same question but he also takes issue with the exchange’s management of private keys. He asks:

What’s the point of trading when we can’t even withdraw? and how the heck can one person result in Okex suspending withdrawals?

“Are you guys sh****g us or what? If you can’t even guarantee the security of funds and continued service why even bother running an exchange?” the user continued.

Meanwhile, in a surprising move, Justin Sun’s Tron Foundation announced it will be enabling TRX holders with funds frozen on the exchange to cash out their tokens via a specially designated account.

It is not clear what prompted the move by the Tron Foundation although a statement on the organization’s Medium page says they “have decided to shoulder their major responsibility in the industry and give users access to the unlimited 1:1 withdrawal of TRX on Okex. This decision will take effect as soon as it is announced.”

According to the Tron Foundation, this campaign “intends to help TRX holders protect their assets.”

What do you think of Okex’s management of private keys? Tell us what you think in the comments section below.