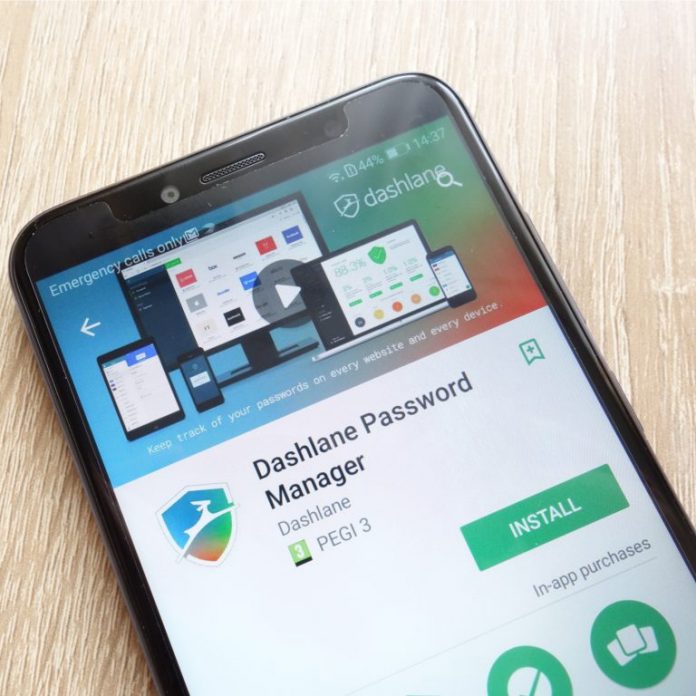 Having strong passwords is important for everyone in today’s world as it is full of hackers and other cyber criminals. And as cryptocurrency is value stored in code, it is no surprise that its owners are among the most paranoid about their data security. However, strong keys aren’t worth much if you can’t remember them.

Also Read: Report: Lightning Network Still Way off Being Ready for Use

We Are Number Three Dashlane is a New York-based password manager app with reportedly ten million users around the globe. It also features a digital wallet for aggregating credit cards and bank accounts. On Wednesday, the company released its third annual “Worst Password Offenders” list, highlighting high-profile individuals and groups that had the most significant password-related blunders in 2018.

Cryptocurrency owners were ranked third on the list. “As the value of cryptocurrencies reached record levels at the beginning of the year, scores of crypto owners had the potential to cash out — if they could remember their passwords,” Dashlane explained. “The news cycle was rife with reports of people resorting to desperate measures (including hiring hypnotists) to attempt to recover/remember the forgotten passwords to their digital wallets.”

Use Some Common Sense

While forgetting the keys to access their digital wealth was the problem for many crypto owners that made it to the media, having weak passwords is still the number one issue for most people. This was exemplified by the number one person on the list, Kanye West, who famously unlocked his iPhone with the code “000000” during a televised meeting with President Trump. “Passwords are the first line of defense against cyber attacks. Weak passwords, reused passwords, and poor organizational password management can easily put sensitive information at risk,” commented Emmanuel Schalit, CEO of Dashlane. “The sheer number of accounts requiring passwords means everyone is prone to make the same mistakes as the Password Offenders. We hope our list serves as a wake-up call to everyone to follow the best password security practices.”

The company recommends that you never use passwords that are easy to guess or are shorter than eight characters. And every one of your accounts needs a unique password so that if one service is compromised the rest of your passwords remain secured.

Did cryptocurrency owners rightfully earned this ranking? Share your thoughts in the comments section below.