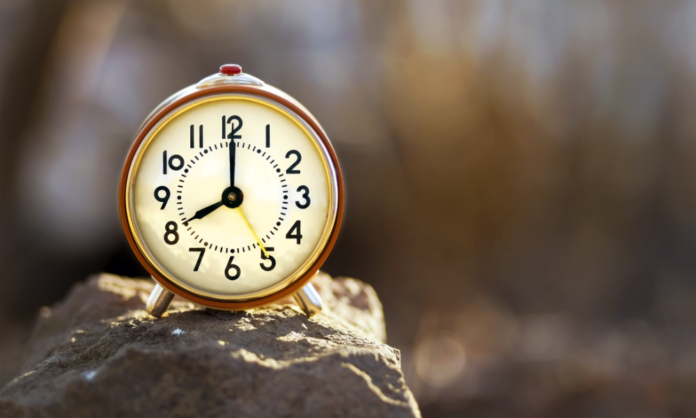 Paxful intends to add Tether USD and Ethereum, build a school and bitcoin center in Nigeria, according to the co-founders in a recent AMA.

Paxful, the biggest P2P exchange in Africa, is holding a series of webinars exploring cryptocurrency on the continent in June. To kick start the series, Paxful had an Ask Me Anything session with co-founders Ray and Artur. In this article, we look at the biggest highlights from the AMA.

The AMA session with Ray Yusef and Arthur Schaback generally gave us an idea of what to expect in the coming months from Paxful. The biggest highlights from the AMA include:

Our Editor, Elisha (GHCryptoGuy), sent out a question to the team, asking if “there is a chance that Paxful will add other cryptocurrencies like Ethereum and Stablecoins?”.

Arthur’s response to this question alluded to the growing interest in stable cryptocurrencies and the demand to find ways to hedge against local currencies and even the volatile nature of bitcoin.

Arthur then mentioned that the leading stablecoin, Tether USDT will be added to the platform soon.

People want stable US dollar accounts, and now in 2020, there are stablecoins. Like USDT, Pax. We are adding, actually, number one stablecoin, to our wallet.

According to the explanation, USDT will be initially added to the Paxful wallet and later roll out to the marketplace for trading. This addition will make USDT, the first cryptocurrency to be listed on Paxful after bitcoin.

Paxful Is Also Looking Into Ethereum

The rest of the answer from Arthur on the same question, also indicated that the addition of Ethereum to the P2P exchange is “upcoming.” Throughout the session, both co-founders made a strong case for exposing new users to only cryptocurrencies that have real-world use cases.

According to Arthur, Ethereum has established itself as a platform for “DAPPS (decentralized applications) and ICOs (Initial Coin Offerings).”

To close the chapter on adding new cryptocurrencies, Arthur retreated that Paxful will look into adding other coins with legitimate use cases.

Paxful To Set up Bitcoin Center and School In Nigeria

Ray Yusef mentioned during the AMA that Paxful is setting up and office in Nigeria and is recruiting people for a business team. The office will also serve as Bitcoin Center, where people will be educated about cryptocurrencies in Nigeria.

We are going to open up a bitcoin center in Lagos, where people can go and learn about bitcoin, buy bitcoin, sell bitcoin, it will be an incubator as well.

Also, Paxful is going to build a school as part of its #BuildWithBitcoin initiative on 13 hectares of land. According to Ray, the land is being cleared, and construction should start soon.

Aside from these highlights, we also picked up other things. Statistics on Paxful trade volume are available on third party trading sites, and it is rare to get everyday insights into the P2P marketplace.

During the live stream, Arthur mentioned that Paxful completes about 600,00 thousand escrow transactions every day.

No fixed timelines were mentioned for the upcoming features and projects due to the pandemic situation; however, we expect some to roll out during this summer.

To receive more updates like this, join us on Telegram or sign up to our email newsletter below.

The post #PaxfulAfrica AMA With Co-Founders – Stablecoins And Ethereum Are Coming appeared first on BlockNewsAfrica.