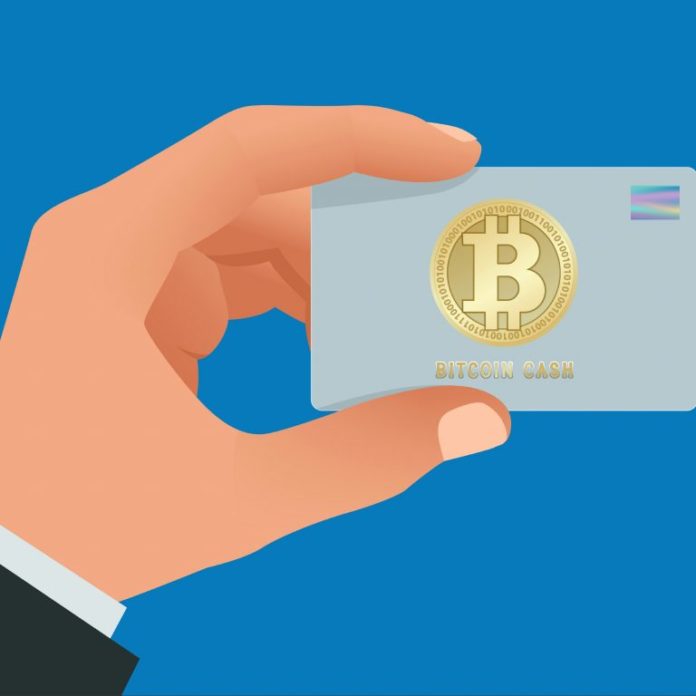 Wirex on Friday announced it had introduced International Bank Account Numbers (Iban) on its Euro accounts for customers in Spain and France. The bitcoin and cryptocurrency wallet firm also doubled account thresholds for users within the 31-member European Economic Area (EEA) to between $18,560 and $20,000, meaning customers can credit their accounts by that much.

London-based Wirex, a crypto-based Visa card payments company, said on September 28 that it had raised the funding limits for account holders in the EEA to £15, 000, €16,000 and $20,000. An Iban, a function which allows for cross-border payments for citizens of the European Union (EU) and elsewhere around the world, has been introduced for users in Spain and France, the company said. According to Wirex co-founder and chief executive officer Pavel Matveev, the development is a result of collaborative efforts “with our financial partners, we have been able to expand our payment offering.”  Matveev said:

We want to improve the Wirex experience for all users whilst continuing to bridge the gap between our service and conventional finance platforms.

The Iban is a long list of alphanumeric characters, capturing a series of important data, including country code, check digits and domestic bank account number, which are necessary when making international payments. Ibans were first used by the EU two decades ago to help smoothen across-the-border payments within the economic bloc, but have now expanded to about 70 countries worldwide.

Wirex, which had 900,000 customers at the end of 2017, said it had seen a surge in demand for its product offerings, necessitating the 100% account limit spend, but did not provide further detail. The company forecasts demand for its Visa card, which allows for bitcoin and conventional currency payments, to continue to firm. “Our recent steps towards providing a more streamlined and well-rounded service are reflected in the IBAN and account limit updates,” said the company.

Wirex reported a few weeks ago it will be expanding operations to Canada after it got a Fintrac and Money Service Business registration in the country. The move will give Wirex access to Canada’s more than 600 different bitcoin ATMs, the world’s second biggest concentration of such cash machines after the US.

What do you think about cryptocurrency-capable debit cards? Let us know in the comments section below.

A division of Chinese e-commerce giant JD.com, JD Finance, has established the Smart City Research Institute at its headquarters in...