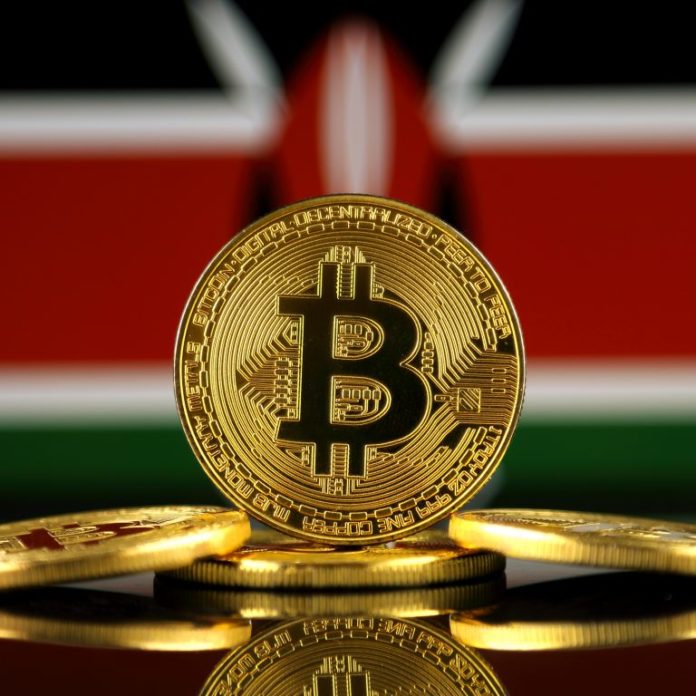 Pesamill Africa started trading today in one of Africa’s most active bitcoin markets. The exchange will compete with the likes of Bitpesa, and market itself to more than 48 million Kenyans, promising to help them buy and sell cryptocurrency peer-to-peer or through a centralized exchange with an order book. “Pesamill is a peer-to-peer platform and a centralised exchange,” Ngugi, a lawyer, told delegates attending the launch in Nairobi, on September 26, which was attended by members of the Blockchain Association of Kenya. “We aim to solve the tedious and complex Know Your Customer (requirements) of most global exchanges.”

The exchange is entering into a market rated as one of the top 25 cryptocurrency markets in the world, and third in Africa after Nigeria and South Africa. Pesamill Africa will seek to rival the dominance of established and emerging trading platforms like Bitpesa, Coindirect and Belfrics.

“We Will Expand as Quickly as the People Want Us To”

Several weeks have passed since the Kenyan parliament tasked the country’s Financial Ministry to come up with a determination as to whether or not to regulate bitcoin and other cryptocurrencies. There has not been any official communication from the Kenyan government in relation to its latest position on the future of bitcoin.

Ngugi, the founder and director of Pesamill Africa, hopes that some form of regulation is enforced to aid growth and confidence within the cryptocurrency ecosystem in the East African country.

“Cryptocurrencies have to be regulated. It is not a question of if, but when,” he said. “We will expand as quickly as the people around us want us to do it.”

In April, the Central Bank of Kenya warned banks against dealing with companies involved in the trade of virtual currencies – or that the banks themselves invest in digital coins at all. The central bank reduced bitcoin to a pyramid scheme.

Under the veil of such warnings, however, Kenyan authorities look like they are drawn to blockchain technology more than they are to cryptocurrency. In March, President Uhuru Kenyatta set up an 11-member team to investigate the distributed ledger technology, particularly its potential use in eliminating inaccuracies within the land registry.

Mr. Kenyatta’s government has in the past prevented bitcoin exchanges from making payments through Mpesa, a mobile money service offered by cellular network provider Safaricom, which is 35 percent owned by the government.

In the streets of Nairobi, bitcoin continues to thrive despite the shadow of uncertainty hanging over its future. Bancor Network, a fintech company based in the Kenyan capital, in June announced plans to launch a network of blockchain-based communities to help East Africans manage their digital tokens, using part of the $150 million it raised in a token sale last year.

What do you think about the growth and development of cryptocurrency in Kenya in particular, and Africa in general? Let us know in the comments section below.

Images via Shutterstock and Pesamill Africa