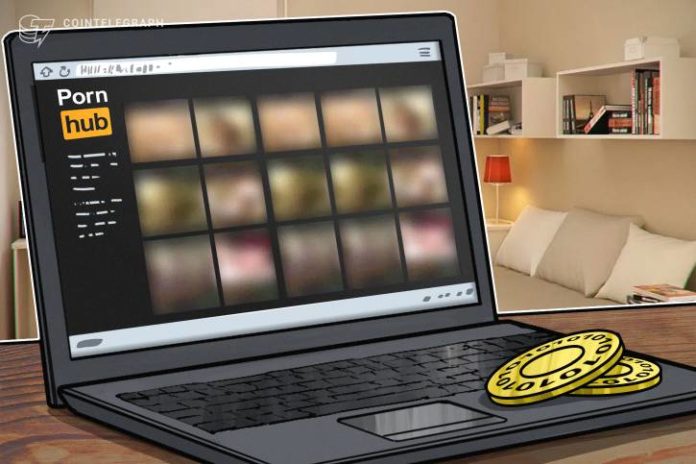 “History has proven that the adult entertainment industry plays a critical role in adoption for innovative technology. We saw that with VHS, Beta Max, credit card payment icons and, most recently, VR goggles. We expect to see widespread adoption of crypto and blockchain in short order.”

Verge, which is built on the Bitcoin (BTC) Blockchain, uses Tor and I2P networks to maintain its anonymity, the press release notes.

Cryptocurrency and Blockchain have been adopted before in the adult entertainment industry, which often values the anonymity of the crypto sector.

Last month, adult entertainment company Playboy announced that it would be launching its own online wallet that will allow viewers to pay for online content with cryptocurrency, including the Vice Industry (VIT) token. Meanwhile, at the end of last week, classified listings site Backpage’s CEO Carl Ferrer pleaded guilty to conspiracy and three counts of money-laundering, in part via cryptocurrencies.