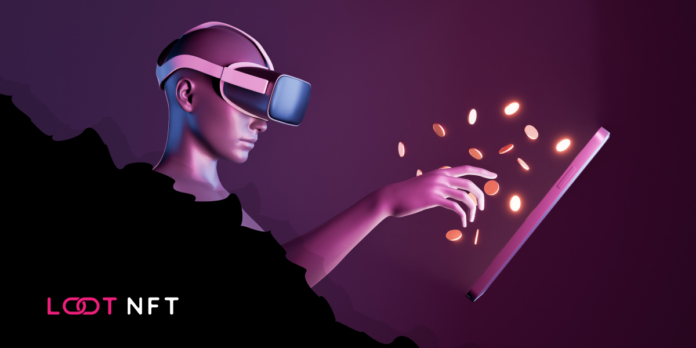 According to Statista, in 2021 there were over 4000 cryptocurrencies in existence, a 90% increase from 2013 when there were only 66. Over the past few years, the world has witnessed a skyrocketing investment in cryptocurrency. The digital currency has disrupted the investing and art world and shows no signs of slowing down in 2022.

As cryptocurrency continues to be rapidly adopted as a decentralized digital asset, it can liberate those from financial control of traditional banking and provide rewards to those who choose to stake their assets. As the digital asset continues to evolve, so does its technology. There are a few different mechanisms whereby Bitcoin can be mined, including the new Proof-of-Play protocol that optimizes rewards for users and creators.

The original type of consensus mechanism is Proof of Work (PoW), whereby members of a network solve arbitrary mathematical puzzles to prevent others from infiltrating the system. This type of mechanism is used in crypto mining to validate transactions and mine new tokens. Because of the amount of energy it requires, Proof of Work has notoriously become known for its negative impact on the environment.

After much media attention the consensus mechanism received regarding its environmental impact, Proof of Stake (PoS) arose as a natural evolution. Whereas PoW mining can use an excessive amount of energy, as an alternative mining method, PoS is generally able to use less energy as it validates block transactions based on the number of coins a validator stakes.

In addition to its better impact on the environment, due to the way its compensation is structured, Proof of Stake’s widespread adoption in the cryptocurrency space has also been due to its ability to generally be safer in terms of a potential attack on its network. In a nutshell, while Proof of Stake uses randomly selected miners to validate transactions. Proof of Work uses a competitive validation method to confirm transactions and add new blocks to the blockchain.

As blockchain technology continues to rapidly evolve in line with the demanding needs of the technology, another type of environmentally-friendly consensus mechanism has also emerged called Proof-of-Play. Similar to the PoW protocol, which is predominantly used on Bitcoin and Ethereum platforms, miners who engage in Proof-of-Play are rewarded with crypto tokens.

One company in particular which has been pioneering the Proof-of-Play protocol is Loot NFT. Whether it’s over an item, mine tickets, or NFT sets—the company’s gamified auction allows participants to compete for a low cost and provides a diversified experience for users who want to not only collect and invest in crypto and NFTs but also earn rewards while they do it.

Since Loot NFT’s blockchain infrastructure is based on the blockchain and its transactions are public, it provides users with full transparency. This makes it a more trustworthy approach compared to the traditional pay-to-bid approach, which is often prone to manipulation.

In a time-limited pay-to-bid auction, each Loot miner sets out to battle against one another in a bid to be the last to bid. Players win bid units called BUNs, Loot NFT’s currency, and use these to bid again. During the auction, BUNs are locked and not released until the end of the auction, reducing their circulating supply. More so, BUNs are distributed weekly as a reward to miners based on their participation in the auction.

While cryptocurrency has skyrocketed to fame for its utility in providing financial freedom to investors, Proof-of-Play is now paving the way for new technology to optimize gamified auctions, providing new ways for investors to earn on their investments while also having a positive impact on the environment. As a frontrunner in the Proof-of-Play space, Loot NFT is one to watch.