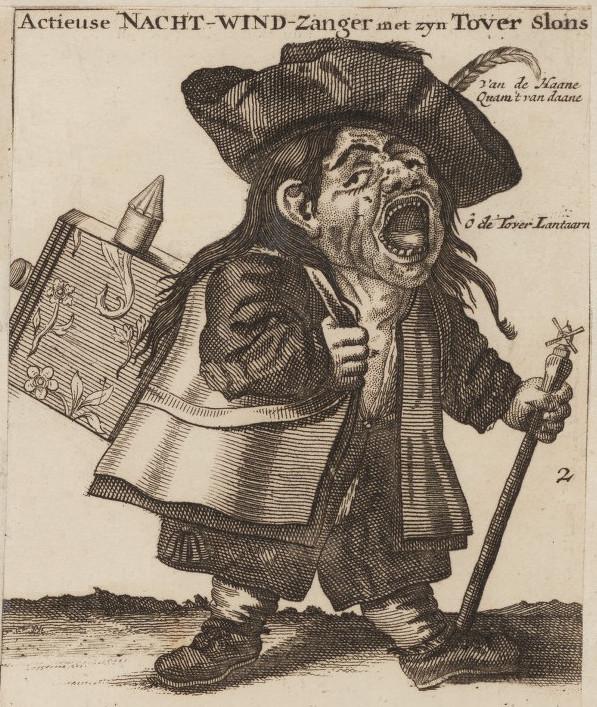 Pump and dump groups are a growing problem in the blockchain arena. A recent study conducted by researchers at The Social Science Research Network (SSRN) identified around 4,818 crypto pump and dump schemes during the six month period between mid-January and early July of 2018. The collaboration included research from universities in the US, Mexico and as far afield as Israel.

The researchers used a comprehensive data collection process, which focused purely on Telegram and Discord. Scammers use these two popular social messaging applications to regularly attract thousands of unsuspecting investors. The paper went on to show that obscure and low cap coins went on to gain an average profit of 23 percent via Discord. Compare this to a measly 3.5 percent when using one of the top 75 coins.

What are Pump and Dumps and How Do They Work?

Pump and dumps are not endemic to crypto. They typically appear in any market that starts attracting large amounts of capital. They gained traction in the first share markets of the early 1600s and can even be found in the penny stocks of current major stock markets.

Pump and dumps are initiated by strong marketers who promote or pump specific coins/shares/assets in the hope of generating hype and temporarily driving up the price. Hype is a key ingredient in getting buyers to jump on board or risk the #FOMO. This is a lot easier to do today with the rise of social media platforms and the relative anonymity that they bring.

In most cases, these marketers buy the coin before promoting it to ensure they get in at a good price. Pump and dumps work particularly well with low capitalized coins because it’s a lot easier to push the price around. The payoffs are also clearly better. Once they’ve attracted enough investors (suckers) into the group, it’s time to initiate operation “let’s move the price!”

The “Night Singer of Shares” selling stock on the streets during the South Sea Bubble. Amsterdam 1720.

The founders communicate that it’s time to start buying and the combined buying pressure raises prices quickly. At this point, the insiders are already starting to get rid of their coins without informing users of the so-called insider or VIP group. Many of these groups even have the audacity to charge a premium for access, further promoting the idea of exclusivity.

To continue drumming up support for the con, they will often leak information to other social media channels in the hope of getting more suckers to jump on board. When the price has moved significantly they then initiate the dump, selling all their coins and pocketing a healthy profit.

How to Stay Safe

Keep Away from Low Liquidity Coins

Some investors advocate the buying and selling of low cap coins. With huge run-ups in price that may, in fact, be a profitable strategy – if you know what you’re doing. Experienced traders will, however, tell you that, in practice, it’s a lot easier to get into low volume assets than to get out. If you do decide to speculate on low cap coins recognize the high risk and don’t bet the farm. As they say:

“If it sounds too good to be true, it probably is!”

A general rule of thumb is to avoid coins with daily volumes of below $100,000. The bar is pretty low in crypto and that number may even be too aggressive. As always, this doesn’t constitute investment advice so do your own research. Bitcoin may be boring in comparison to other coins, but there’s a reason it’s still standing after ten years. You can find some low cap examples on our cryptocurrency price tracker:

Stay Away from Pump and Dump Groups

That may sound like obvious advice yet investors continue to be duped by high-profit schemes like Bitconnect. There are currently a lot of people trying to market pump and dump groups online. It remains quite a profitable venture for scammers. As mentioned in the research, Telegram and Discord are still popular hangouts for these groups so stay alert if you’re a regular user. Even YouTube has some questionable influencers trying to promote these channels.

Now you may be tempted into the idea of riding the pump and dump train yourself. Outsmarting the next guy or insider is a risky business. Seriously, don’t do it. Many groups are pyramid schemes in and of themselves. Group leaders very politely provide entry and exit timings but there’s no reliable way to know when they are actually getting in and out. You may be lucky enough to get out with a profit, but is it really worth the chance?

Pump and dump groups are clearly an issue that needs to be addressed. Investors require a greater level of safety if they want in for the long haul. This is largely because crypto is unregulated, though steps are being taken to address this. That being said, while many coins will go to zero, the fundamentals behind Bitcoin and other cryptocurrency projects remain solid. Crypto as a whole isn’t going anywhere.

Much of the mainstream media focuses on corruption in the cryptocurrency markets. This conveniently ignores the fact that there’s already widespread corruption in the governments, corporations, and central banks that our current financial system is built on. As Bitcoin advocate Andreas Antonopolous so eloquently puts it, the only way some of us are going to learn is to get scammed and then learn from our mistakes.