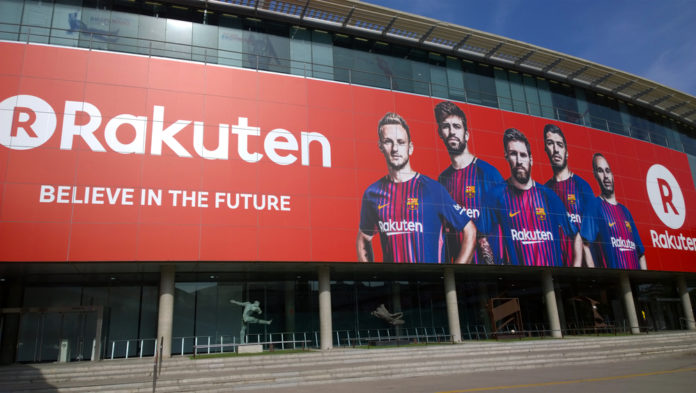 The Rakuten Group currently does not limit its activities to e-commerce, but offers over 70 diverse services, from internet services such as travel, digital contents and communications, to FinTech (financial) services such as credit cards, banking, securities, insurance, and electronic money. These various services cover a wide range of life scenes and are organically linked together around membership, centering on Rakuten members, enhancing cross use activity by users within the Group’s services, and expanding our own unique Rakuten Ecosystem.

Under such an environment, the Rakuten Group established Rakuten Blockchain Lab which is a dedicated research and development organization in Belfast, UK in 2016, and has been researching blockchain technology. We expect that the role of cryptocurrency-based payments in e-commerce, offline retail and in P2P payments will grow in the future. In order to provide cryptocurrency payment methods smoothly, we believe it is necessary for us to provide a cryptocurrency exchange function, and have been considering entry into the cryptocurrency exchange industry as the Rakuten Group.

Everybody’s bitcoin started a cryptocurrency exchange service on March 30, 2017. On September 7, 2017, everybody’s bitcoin handed in a registration document, which is regulated by the Payment Services Act, article 63-3 (1), to the Kanto Local Finance Bureau. Currently, everybody’s bitcoin operates the business as a deemed cryptocurrency exchange and is waiting for approval of the official registration. However, on April 25, 2018, a business improvement order was issued by the Kanto Local Finance Bureau regarding the establishment of management control systems, an action plan to control money laundering and funding of terrorism, and action on book management systems, user protection measures, system risk control, and the management of outsourcing of business operations. everybody’s bitcoin is working to implement improvements in the items outlined in the business improvement order.

Everybody’s bitcoin aims to register officially as a cryptocurrency exchange, and in order to further promote its cryptocurrency business, it decided to expand the business under the Rakuten Group to maximize synergies.