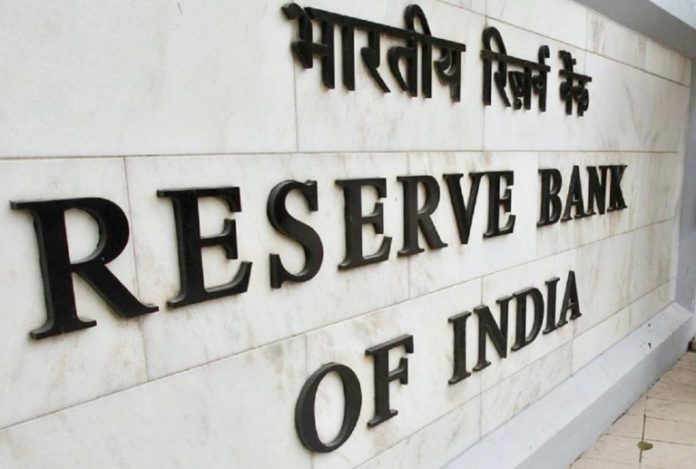 The Reserve Bank of India (RBI) is reportedly seeking to file a review petition challenging the supreme court verdict which lifted its banking ban on the crypto industry. The RBI is worried that the court’s decision “could pave the way for trading in virtual currencies and put the banking system at risk.”

India’s central bank is planning to file a review petition with the Supreme Court of India against the quashing of its circular aimed at curbing cryptocurrencies, the Economic Times reported Friday, citing people with knowledge of the matter. The news outlet detailed:

The central bank is concerned that the apex court’s decision on Wednesday could pave the way for trading in virtual currencies and put the banking system at risk.

The RBI issued a circular in April 2018 banning banks from providing services to crypto businesses, including exchanges. The ban went into effect in July that year and banks proceeded to close the accounts of crypto exchanges. The ban was imposed after the RBI issued several warnings regarding the trading of cryptocurrencies, including bitcoin, but crypto trading remained unaffected. The banking ban forced some crypto exchanges out of business, such as Zebpay, Coindelta, and Koinex. Zebpay recently relaunched in India.

The Indian supreme court said that the right to create something that does not violate any existing rule is an unsaid fundamental law, the news outlet conveyed. “Hence, citizens have the right to create a new industry of cryptocurrencies and exchanges along with the fundamental right to trade … the central bank hadn’t demonstrated that trading in such currencies was damaging to the entities it regulated.”

In its March 4 order which allowed a plea challenging the RBI’s 2018 circular, the supreme court reportedly noted:

Trading in cryptocurrencies now will be allowed.

“We welcome the supreme court’s decision to lift RBI’s ban on trading in cryptocurrency,” tweeted the National Association of Software and Service Companies (Nasscom), a major trade association of Indian information technology and business process outsourcing industry. “We believe that banning tech is not the solution, a risk-based framework must be developed to regulate and monitor cryptocurrencies and tokens.” Both the RBI and the Indian government have previously confirmed that cryptocurrencies themselves are not banned in India. The RBI restriction only applies to regulated financial institutions.

In a way, the verdict upholds the legality of cryptocurrencies and decriminalises the investors who have already invested in various crypto assets like bitcoin, ether, and various others.

Meanwhile, the Indian government still has not decided about the country’s crypto policy. The “Banning of Cryptocurrency and Regulation of Official Digital Currency Bill 2019” was submitted to the finance ministry in February last year. It was drafted by an interministerial committee (IMC), headed by former Finance Secretary Subhash Chandra Garg. The committee was tasked with studying all aspects of cryptocurrency and providing recommendations for the country’s crypto policy. The bill was supposed to be introduced in parliament in the winter session last year but it was not.

Do you think the RBI will try to impose a new banking ban on the crypto industry? Let us know in the comments section below.

Another court decision boosted the case for Bitcoin’s value, suggesting the asset can be used as compensation. Bitcoin is Akin...