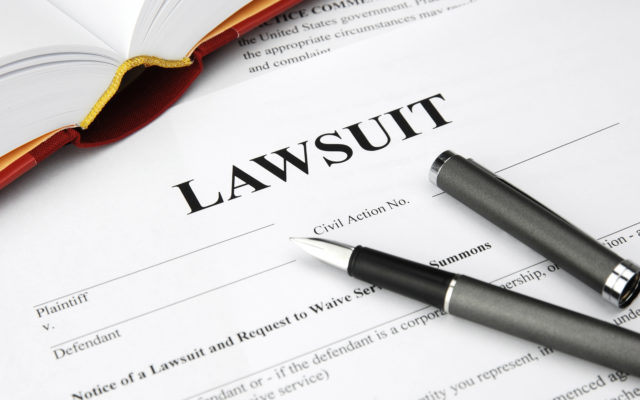 A time of reckoning is coming for the NANO cryptocurrency, which went through a period of highly active shilling on Reddit. The NANO developers that touted the coin on social media will have to find a way to compensate those that lost funds during the BitGrail exchange hack.

Silver Miller and Levi Korsinsky have opened a class action lawsuit on behalf of investors in NANO. Reportedly, during the periods of the most active shilling, NANO developers encouraged users to open accounts with the obscure Italian exchange, awaiting the launch of a more convenient wallet, as well as listing on larger exchanges.

The complaint on the case also alleges that the sale of NANO represented an offering of unregistered securities. The class action calls for a “hard fork save” of the assets lost on BitGrail.

The BitGrail exchange hack led to the loss of NANO worth $170 million, or around 17 million tokens at the time of the hack. The project itself has not seen lost coins by fault of its network, but the small Italian exchange turned out to be a single point of failure. BitGrail was closed for investigation, with all its assets suspended. It was possible that the NANO had been siphoned off the exchange sometime before users noticed they could not withdraw their balances.

NANO shilling on social media became overwhelming, as the project chose the path of high publicity. This only exacerbated the loss from BitGrail, as new token owners acquired the coins and held them on the exchange.

NANO Started with a Faucet

Initially, the NANO project started with the name of Rai Blocks, derived from a form of stone currency of the island of Yap. The first lot of tokens were distributed through a faucet, thus creating a relatively wide support base.

Once it hit trading, the project took off like wildfire. The coin jumped from a few cents to a price above $36, sparking great hopes it would line up among top assets. Unfortunately, when the bear market hit, NANO erased most of the gains. The rebranding did not help much with the price slide.

NANO uses a technology based on a directed acyclical graph (DAG) and promised almost instant transactions. The asset is now much less popular, seeing daily volumes of about 311 BTC. The Nanex exchange, where NANO is used to build pairs, shut down in April.

What do you think about the NANO loss? Share your thoughts in the comments section below!

Bitcoin Bingo: All You Need to Know About Bingo Websites

One of the indicators that Bitcoins have gained wider acceptance from the general public is the fact that there is...