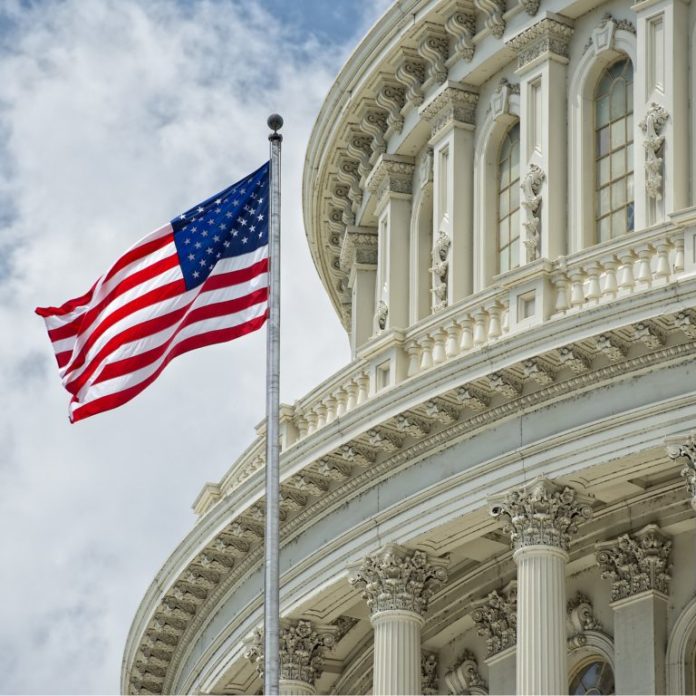 In recent regulatory news, a report published by Diar has found that U.S. government agencies have paid approximately $5.7 million USD to blockchain analysis contractors, India’s Enforcement Directorate has seized $5.9 Million worth of assets linked to the case of Amit Bhardwaj, and the Bank of International Settlements finds cryptocurrencies to “not, at this point, pose a global financial stability risk.” A report published by Diar has asserted that public records show U.S. government agencies have entered into $5.7 million worth of contracts with blockchain analysis companies.

The report finds that the Internal Revenue Service (IRS) accounts for the largest percentage of spending on blockchain analysis – having spent $2,191,835 on 9 separate contracts, or 38% of the total. Surprisingly, the second highest spender is the U.S. Immigration and Customs Enforcement (ICE) – spending $1,537,945 on 9 contracts (27%). The Federal Bureau of Investigation (FBI) is the third largest spender – with $1,142,671 spent on 12 contracts (20%).

The remaining 15% comprised sums between roughly $117,000 and $330,000 that were spent by the Fiscal Service, Drug Enforcement Administration, Securities and Exchange Commission, and Commodity Futures Trading Commission respectively.

Diar also notes that “Since the beginning of the year, the amount that the government agencies paid to blockchain analysis companies more than tripled.” The seized assets include six offices in Dubai owned by Mr. Bhardwaj, and the bank balances and flats owned by two of Mr. Bhardwaj’s associates – Hemant Bhope and Pankaj Adlakha.

The seizures come as Delhi Police recently took custody of Amit’s brother, Vivek Bhardwaj, last week. Vivek is accused of defrauding the owner of a Delhi-based IT firm of 10,900,000 Indian Rupees (roughly $150,000 USD).

The Bank of International Settlements, often dubbed ‘the central bank to central banks’, has published a report asserting that cryptocurrencies “do not, at this point, pose a global financial stability risk.” The report finds that “cryptocurrencies do not appear to present macroeconomic or financial stability issues,” and that “new types of crypto-products, such as crypto-funds and derivatives on cryptocurrencies and crypto assets, create additional linkages with the financial system.”

BIS also asserts that “While cryptocurrencies are often thought to operate out of the reach of national regulation, in fact their valuations, transaction volumes and user bases react substantially to news about regulatory actions,” and “Because they rely on regulated financial institutions to operate and markets are segmented across jurisdictions, cryptocurrencies are within the reach of national regulation.”

Despite acknowledging no prescient threat to financial stability, BIS urges regulator to “remain vigilant” and “monitor developments and respond to potential threats.”

Do you expect that U.S. government spending on blockchain analysis will continue to increase year-over-year? Share your thoughts in the comments section below!

Kenyan Distributed Ledgers and Artificial Intelligence task force chairman Bitange Ndemo has said that the government should tokenize the economy,...