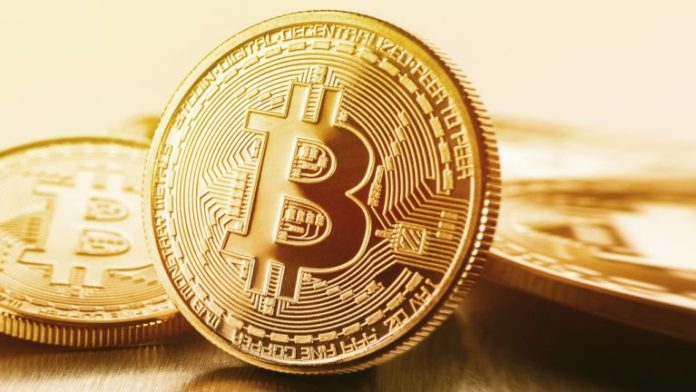 A recent Coinmetrics report says on-chain fundamentals are hinting at bitcoin experiencing its biggest breakout yet. The report notes that bitcoin is already showing signs of this following its rise by about $1,000 in one day on October 21. The digital asset has subsequently set a new all-time high for the year.

While acknowledging the difficulty in predicting bitcoin’s future value due to its notorious volatility, authors of the report insist there is a difference between previous bull runs with the current one. According to their report, “BTC has been growing in ways that we have not seen in previous bull runs.” According to the data, the bitcoin and gold correlation has been positive (above 0) for much of 2020 while the digital asset’s correlation with the US dollar has stayed negative during the same period. It is this growing relationship with gold that has some touting bitcoin as a form of digital gold. Companies like Microstrategy and Square Inc recently announced their acquisition and subsequent holding of bitcoin as a treasury reserve asset.

As precedent shows, “the percent of supply unmoved for at least 1 year has peaked during periods where price has been at local lows.”

BTC’s velocity is also at its lowest levels since 2011. Velocity measures the number of times an average unit of supply has been transferred in the last year. High velocity means a relatively high turnover. A decreasing velocity suggests BTC is trending towards being used as a store of value as opposed to a medium of exchange.

Another metric suggesting which suggests a pending bitcoin breakout is the “number of addresses holding at least $100 worth of BTC (which) hit a new all-time high of 9.74M on October 22nd.”

In conclusion, the report states that historically, “bitcoin price has hit a local peak within 1.5 years of each previous halving.” As holding activity increasing and the “halving less than six months in the rearview, all signs are signaling that BTC is poised for takeoff.”

Do you agree with Coinmetrics’ assessment that bitcoin is about to breakout? Tell us what you think in the comments section below.

The post Report: Bitcoin Set for its Biggest Breakout Yet appeared first on Bitcoin News.

Bitcoin bears should prepare for its price to drop towards $12,000. The bearish analogy borrows evidence from an eerily accurate...