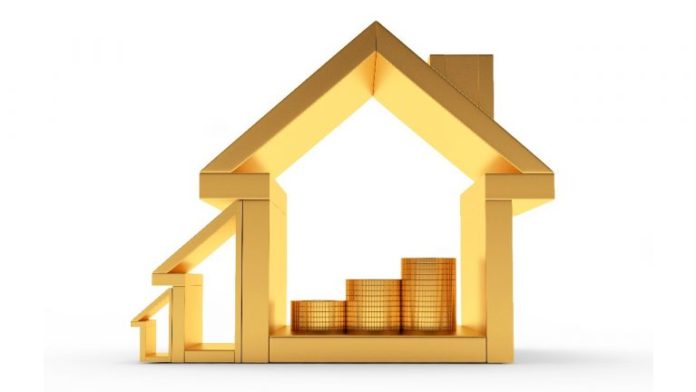 To support these findings, the report points to the collapse of the gold price in Q2 of 2013, after the US Federal Reserve signalled it would raise rates in the future. During that period bitcoin value surged. In fact, the report asserts “that 2013 was bitcoin’s best-ever year (5400%) and gold’s worst year (-28%) since 1981.” Explaining bitcoin’s relationship with other assets, one of the report’s co-authors, Charlie Morris, Co-Founder and Chief Investment Officer at Bytetree, says because it (bitcoin) is “responsive to monetary conditions, it is naturally correlated with risk-on assets, including equities and credit.”

Morris references the year 2013, which he says was a specular year for social media stocks (62%) “which supports my view that bitcoin is a growth asset.” Gold, on the other hand, “thrives on falling real interest rates, rather than central bank stimulus, because it has a strong link to inflation.”

Morris adds: “Hypothetically, when interest rates are falling, and inflation is rising, that is the perfect storm for gold. Conversely, tight money occurs when rates rise faster than inflation; a condition that is devastating for gold.”

The report concludes that “notwithstanding the shared love of stimulus and an inverse reaction to the dollar, gold and Bitcoin are more opposite than alike.”

Still, the report talks of a complementary yet opposing relationship between gold and bitcoin. It notes: Elsewhere, the report adopts the view that Bitcoin is an inherently “internet economy”, where its success is directly linked to the level of activity and the size of the user base on the network. It explores the significance of network effects on the largest cryptocurrency. It also delves into the underlying technological framework of Bitcoin and proposes a number of possible ways for the asset to evolve further from a utility standpoint.

What are your thoughts on the report’s description of the relationship between bitcoin and gold? Share your views in the comments section below.

Ethereum has dropped in tandem with Bitcoin over the past few days. The leading cryptocurrency fell as low as $330...