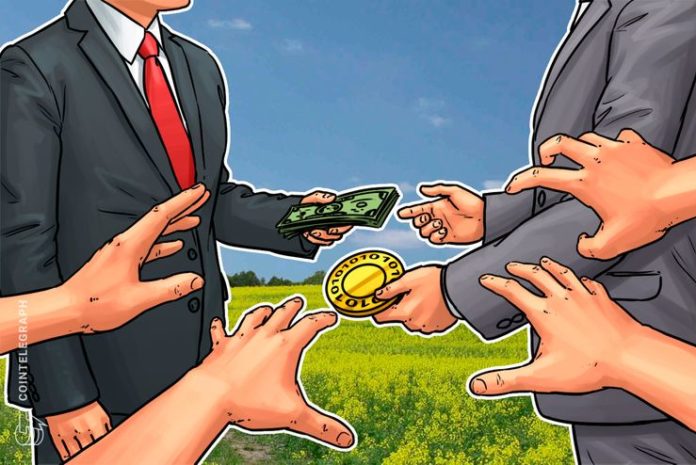 “SeriesOne actively sought to strike a deal with Bithumb after assessing it as the most suitable partner. Bithumb will ramp up efforts to develop into a global financial firm as the blockchain-based asset tokenization is expected to spread globally down the road.”

Security tokens, in addition to allowing holders to purchase goods and services, often promise investment returns and value appreciation, much like a traditional security.

Sources purportedly told Yonhap that SeriesOne will establish the exchange in the U.S. during the first half of 2019, while Bithumb provides investment and the necessary technical support for operating the exchange.

Earlier this month, Bithumb announced that it would launch a global decentralized crypto exchange. The exchange will be launched in partnership with blockchain firm One Root Network (RNT), which developed an Ethereum-based decentralized token transaction protocol called R1. The R1 protocol purportedly separates order matching and execution, which RNT claims will improve security and matching efficiency.

Last week, Hong Kong-based crypto exchange Changelly revealed that it had helped Bithumb recover some tokens that were lost during a devastating hack in June. Bithumb initially lost over $30 million due to the hack, but managed to recover approximately $14 million with the help of industry partners.

According to CoinMarketCap, Bithumb is currently the number one crypto exchange, with a 24 hour trade volume of $1.7 billion.

In cryptocurrency exchange news, Binance’s native coin has listed on Etoro, Bittrex has announced the upcoming launch of its Malta-based...