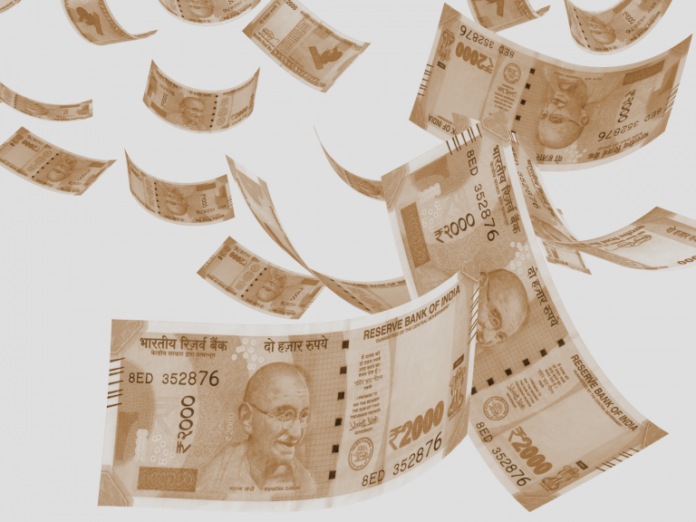 The Indian government panel tasked with drafting crypto regulation is reportedly worried that cryptocurrencies could destabilize the rupee if they are accepted as payments. Its concern came to light despite evidence that cryptocurrencies do not currently pose a threat to financial stability.

Impact on the Rupee

The Indian government committee tasked with developing the regulatory framework for cryptocurrencies is reportedly “obsessed” with the impact they may have on the rupee if they are allowed to be used in payments, Quartz India reported. The committee is headed by Subhash Chandra Garg, Secretary of the Department of Economic Affairs.

“If bitcoin and other digital currencies are going to be allowed to be used for payments then whether it will end up destabilising the fiat currency is a major concern” for Garg’s panel, the publication quoted an unnamed representative from the crypto ecosystem who recently met with the ministers as saying. “The overall impact on the financial ecosystem that it is likely to have is still unclear and it has been a challenge to convince them on this particular point.”

If bitcoin and other digital currencies are going to be allowed to be used for payments then whether it will end up destabilizing the fiat currency is a major concern.

Garg’s panel is finalizing its report containing the recommendations for the country’s crypto regulation, according to the government’s reply to a Right to Information filing.

However, the Ministry of Finance told Parliament that “It is difficult to state a specific timeline to come up with clear recommendations” and that Garg’s panel is “pursuing the matter with due caution.”

No Threat to Financial Stability

Cryptocurrencies need constant monitoring on overall financial stability considerations, given the rapid expansion in their usage.

The FSB report states that “Based on the available information, crypto assets do not pose a material risk to global financial stability at this time.” Nonetheless, it notes that “vigilant monitoring is needed in light of the speed of market developments. Should the use of crypto-assets continue to evolve, it could have implications for financial stability in the future.”

Citing the FSB’s finding, the Reserve Bank of India (RBI) reiterated in its Trend and Progress of Banking in India 2017-18 report that cryptocurrencies are not a threat currently. “The market continues to evolve rapidly, however, and this initial assessment could change if crypto assets were to become more widely used or interconnected with the core of the regulated financial system,” the central bank detailed. “Cryptocurrencies need constant monitoring on overall financial stability considerations, given the rapid expansion in their usage,” the RBI concluded.

Do you think the Indian government should be concerned that cryptocurrencies could undermine the rupee? Let us know in the comments section below.