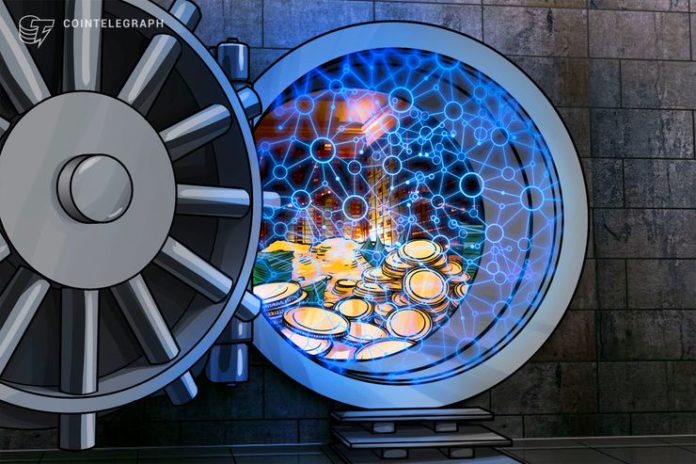 Brazil’s antitrust regulator, the Administrative Council for Economic Defense (CADE), which operates under the Ministry of Justice (MJ), has purportedly launched a probe on Tuesday to find out whether the country’s largest banks closed the accounts of brokerages trading in Bitcoin.

According to Reuters, the investigation by the CADE was initiated on the request of the Brazilian Blockchain and Cryptocurrency Association (ABCB) following several complaints. One alleged that Banco do Brasil closed the account of local crypto trading platform Atlas Quantum.

Reuters cites a CADE report stating that, “the main banks are imposing restrictions or even prohibiting … access to the financial system by cryptocurrency brokerages.” The banks reportedly claim that the brokers’ accounts were closed due to the absence or lack of client data, which is required under national anti-money laundering (AML) laws. Antitrust experts told Reuters:

“…illicit activities should be avoided and banks should take restrictive measures when there are indications of crimes committed by their account holders… However, it does not seem reasonable for banks to apply restrictive measures a priori on a straight-line basis to all crypto-currency companies, without examining the level of compliance and anti-fraud measures adopted by individual brokerage firms…”

Following the probe announcement, Banco do Brasil, the largest bank by assets in Brazil and Latin America, told Reuters that the company is committed to “competitive practices based on ethics and respect for free competition.” Itaú Unibanco stated that it is “confident that its conduct will be considered legitimate.”

The U.K. Treasury Committee is calling for cryptocurrency regulations in order to protect investors, the BBC reported September 18. The...