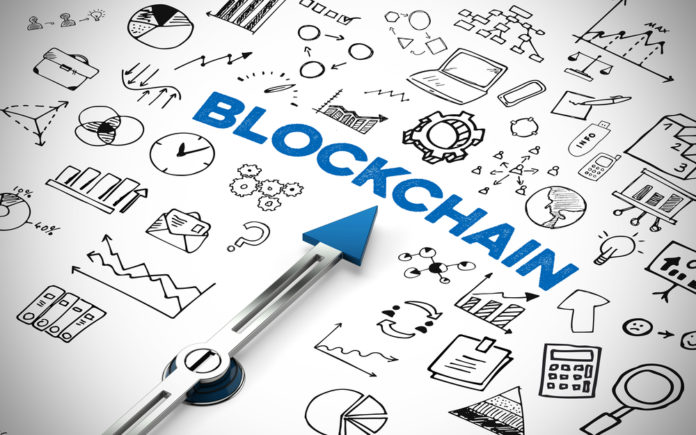 CASTLE ROCK, Colo., — Riot Blockchain, Inc. (NASDAQ: RIOT) (“Riot” or the “Company”), one of the few Nasdaq listed public cryptocurrency mining companies in the United States, has issued a production update for the month of February 2020.

During February 2020, the Company produced 91 newly mined bitcoins (BTC). At the beginning of the month, Riot’s mining facility consisted of 2,940 Bitmain S17s and 1,751 S9s. By the end of the month, the Company had successfully completed its previously announced upgrades to its mining network, and, as a result, was running 4,000 S17s and no longer operating S9s. These enhancements have resulted in a 147% increase in average daily run rate of bitcoins mined, as compared to the average daily production run rate for the month of December 2019. Future changes in network-wide difficulty rate or hashrate will impact Riot’s production of BTC.

As previously announced, the Company intends to release the monthly unaudited production from its mining operation through May 2020 and then re-evaluate how best to continue keeping its shareholders apprised. 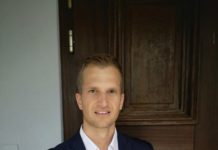 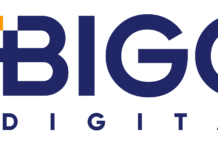 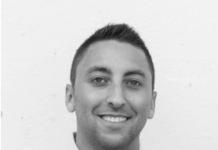 Rahakott Wallet Review in 2020: Why Some Think It’s a Scam

Today, we will be reviewing the Rahakott wallet, which promises increased anonymity and security for its users. Continue reading to...