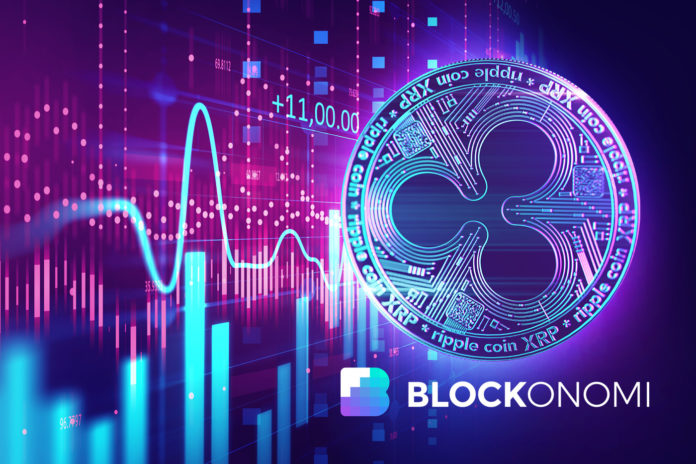 Ripple price failed to gain bullish momentum above $0.3250 and declined recently. XRP bears are gaining control and the price could extend the current downside correction.

Buyers made another attempt to pushed ripple price above the $0.3250 and $0.3260 resistance levels, but they failed. XRP formed a double top pattern near the $0.3265 resistance level and later started a fresh bearish wave versus the US dollar and bitcoin.

Looking at the 30-minute chart of XRP/USD, the pair traded as high as $0.3266 recently before starting a downward move. It broke the $0.3240 and $0.3220 support levels to move into a bearish zone and settled below the 25 simple moving average (30-minute chart).

During the decline, there was a break below a contracting triangle support at $0.3220 on the same chart. As a result, bears took control and pushed the price towards the $0.3190 support level.

However, the previous support at $0.3220 and the 50% Fib retracement level of the latest slide from the $0.3266 high to $0.3186 low prevented further upsides. The price is currently moving lower and it could break the $0.3186 swing low in the coming session.

The next key support is near the $0.3165 level, where buyers may emerge. Having said that, if ripple bears remain in action, there are chances of more downsides towards the $0.3155 or $0.3140 support levels.

The market data is provided by TradingView, Bitfinex.

Ethereum price struggled to trade above the $145.00 resistance and declined recently. ETH/USD is currently moving lower and it could...