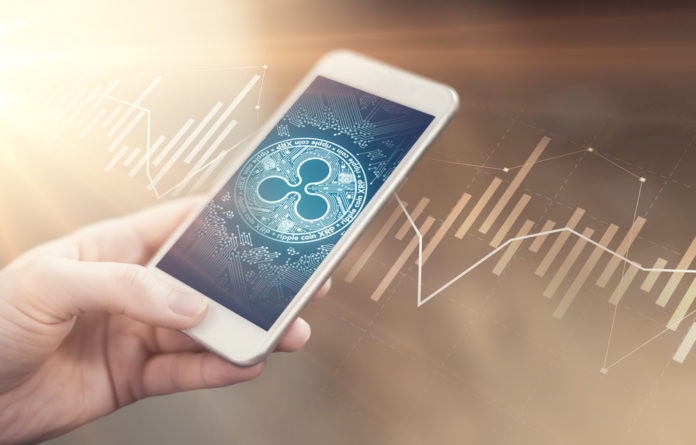 Think about solutions, not about problems. Even better, think about a way of doing things that prevents any problem at all, that’s how Ripple works. At this point in time, we know some of the world’s most important issues: overpopulation, and ecological crisis, but we have the means to fight them. It’s decentralization and blockchain tech.

The internet created distrust when it started as a general service, just as cryptocurrencies do now. It created skepticism, but it also created value. That is the current situation with alt-coins. Among those coins, Ripple bears mentioning.

Ripple’s XRP has been a tool for international transactions in ways that were just not suspected, even in Sci-Fi terms. It’s become essential in the fintech world. That’s why Ripple keeps winning big and performing amazingly.

Ripple’s success is linked to the painless experience it brings to international financial transactions, using the blockchain’s power. This allows fintech services to be quick, cheap, safe and cost-effective. That is empowering banks and remittance firms to use Ripple’s XRP to increase service quality as they cut down on costs.

Ripple has offices in every important city in the world, and they have more than 100 relevant fintech customers.

Oliver Twist asked for more. Ripple is doing that as well, and it’s getting it. Ripple’s acquiring big and small partners who understand how their currency is ideal for international transactions that are reliable, quick and cheap. Ripple thinks they will have half the world’s banks as partners over the next five years. They could be proven right.

Many coins are running away from China. Ripple is embracing it. It’s working for them because they emphasize international transactions. Not just China. The incredibly rich Persian Gulf countries are going for Ripple as well, increasing its demand and value.

Xia is one of Ripple’s signature tools. It’s unique, it’s reliable, and it’s swift. And financial institutions the world over are adopting it. It’s awesome. It allows banks and financial services everywhere in the world (even in emerging economies) to perform international transactions cheaply and in no time at all. Xia’s services include an API you can use from anywhere in a blink of an eye.

Ripple recently announced five new partners (big players in Asia and the UK) that will be adopting Ripple’s platform to do transactions.

Santander’s One Pay FX can deliver European payments on the same day or the following day outside Europe. It’s quicker than Paypal and other fintech options.

“One Pay FX uses blockchain-based technology to provide a fast, simple and secure way to transfer money internationally — offering value, transparency, and the trust and service customers expect from a bank like Santander,” Ana Botín, executive chairman of Banco Santander declared shortly after it was unveiled.

“Transfers to Europe can be made on the same day, and we are aiming to deliver instant transfers across several markets by the summer.”

Ripple is investing heavily in improving their scope and their technology. They are also getting the right partners. Keep an eye on Ripple. Do not bet against them.

The post Ripple’s XRP: The most amazing raw material in the crypto-world appeared first on Global Coin Report.