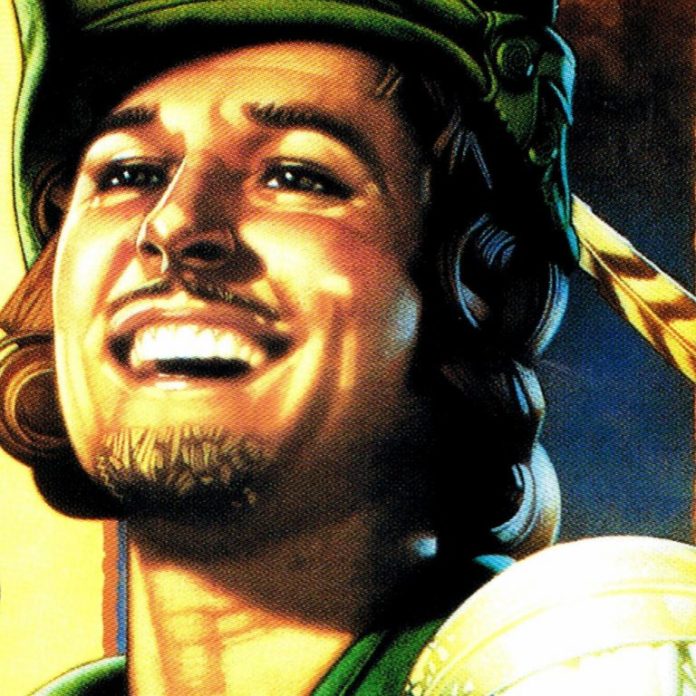 Journalist Logan Kane of Seeking Alpha conducted a deep dive on the practices of popular stock and cryptocurrency trading smartphone application Robinhood. According to Mr. Kane, “it seems that today’s Robinhood takes from the millennial and gives to the high-frequency trader. Not only does Robinhood accept payment for order flow, but on a back-of-the-envelope calculation, they appear to be selling their customers’ orders for over ten times as much as other brokers who engage in the practice.”

Robinhood has taken both the legacy retail stock exchange market and the cryptocurrency exchange market by storm, offering commission-free trades. In just a short time, the startup has earned a multi-billion dollar valuation. These basic facts have brought the firm a lot of very positive media coverage, including, on balance, these pages. However, with success comes greater scrutiny, and especially when a so-called loss leader business model is paramount to its product adoption.

“It appears from recent SEC filings that high-frequency trading firms are paying Robinhood over 10 times as much as they pay to other discount brokerages for the same volume,” claims financial journalist Logan Kane in a recent, long form post on Seeking Alpha.

Mr. Kane is accusing Robinhood of being less than transparent. His curiosity was flamed while encountering the company’s marketing of commission-free trades. “After digging through their SEC filings, it seems that today’s Robinhood takes from the millennial and gives to the high-frequency trader,” he asserted. Furthermore, not only “does Robinhood accept payment for order flow, but on a back-of-the-envelope calculation, they appear to be selling their customers’ orders for over ten times as much as other brokers who engage in the practice. It’s a conflict of interest and is bad for you as a customer.”

After pointing out industry skepticism regarding high-frequency trading, whereby some companies allow customers to choose how orders are routed, he insists, “Robinhood not only engages in selling customer orders but seems to be making far more than their competitors from it. Among brokers that receive payment for order flow, it’s typically a small percentage of their revenue but a big chunk of change nonetheless. Robinhood appears to be operating differently,” he continued.

Mr. Kane is uncomfortable with the firms Robinhood has chosen to sell order flow, especially Citadel. “The people Robinhood sells your orders to are certainly not saints,” he scorned. “Citadel was fined 22 million dollars by the SEC for violations of securities laws in 2017 […] It’s easy to miss, but there is a material difference in the disclosures between what Robinhood and other discount brokers are showing that suggests that something is going on behind the scenes that we don’t understand at Robinhood.”

Diving into Robinhood’s rule 206 disclosure with the US Securities and Exchange Commission (SEC), he compares the company with other, more established movers in the retail space, namely TD Ameritrade and Etrade, noting “both report their payments for order flow as roughly a tenth of a penny per share.” For Robinhood, they report it as “per dollar of executed trade value,” which Mr. Kane stresses means “the number you see in their filing looks smaller if you don’t have the filings from their competitors in front of you, but it’s actually much higher.” Openly wondering aloud why its figures are ten times that of other retail exchanges, he recalls how “before they founded Robinhood, the cofounders of Robinhood built software for hedge funds and high-frequency traders.” He finds it suspicious, to say the least, the company has chosen not to disclose how much they’re getting paid per share, and instead “report per dollar of trade value where the number can look smaller.”

He believes this “raises questions about the quality of execution that Robinhood provides if their true customers are” high-frequency trading firms. The no-commission model has a tendency to inflate trade volume, making the client, the investor, the product rather than the financial package or service. “The only reason high-frequency traders would pay Robinhood tens to hundreds of millions of dollars,” he explained, “is that they can exploit the retail customers for far more than they pay Robinhood. I also wonder if they are getting paid so much by [high-frequency trading] firms, they might be getting paid by similar firms in the crypto space. It isn’t clear whether regulators would require them to disclose payments for cryptocurrency order flow,” he noted.

As of this writing, the company has not released a response.

Do you have a problem with what Robinhood is reportedly doing? Let us know in the comments below.

This is an excerpt. To hear the full interview, please click the Soundcloud or Youtube links. In financial spheres, cryptocurrency...