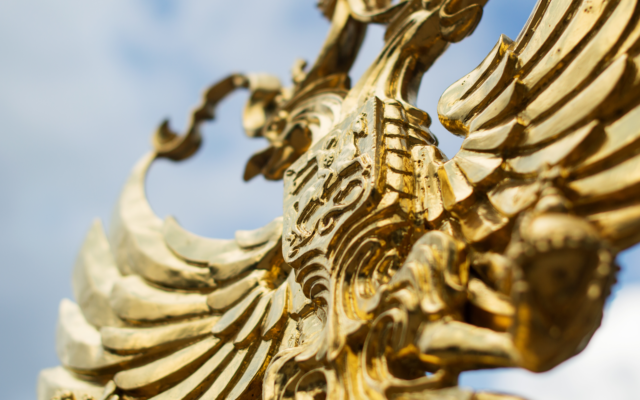 Gold-Backed Crypto Could Have Use In Settlements

That was the latest information to come from Elvira Nabiullina, head of the Bank of Russia, speaking to the country’s parliament, the Duma, about current plans involving cross-border finance.

In principle, Nabiullina said in response to a query from one politician present on the Duma’s financial markets committee, the central bank is not opposed to creating a gold-backed cryptocurrency. 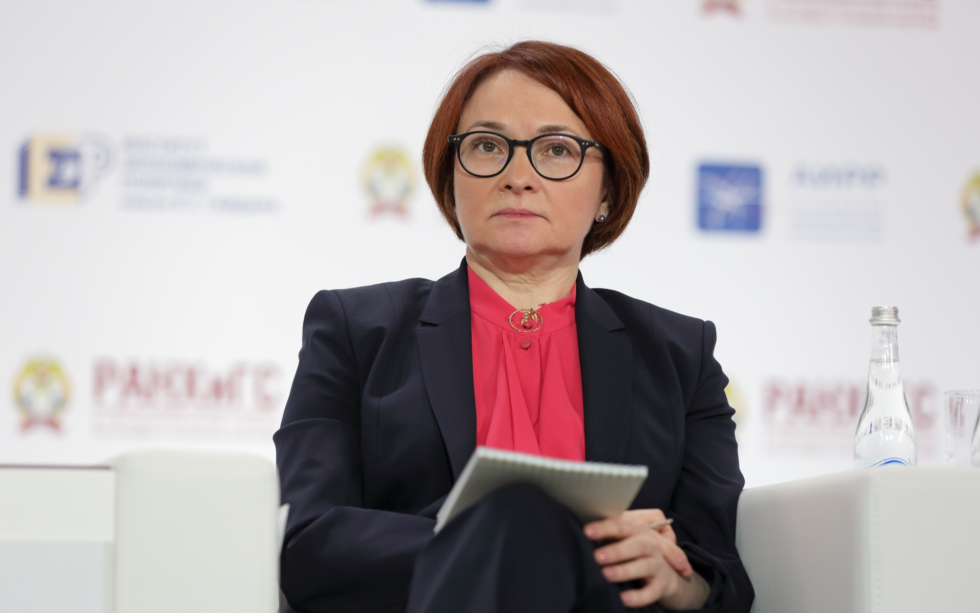 This, she said, would be within the framework of international settlements between Russia and elsewhere. Nevertheless, fiat alternatives currently in use still take precedent over crypto.

“As far as settlements are concerned, we will consider your suggestion regarding what a cryptocurrency backed by gold would look like [in this setup],” she told the committee.

In my view, however, it is still more important to develop settlements in national (fiat) currencies.

Russia has had a complicated relationship with state-backed crypto. Recent years have seen various plans come and go, with the latest incarnation of the country’s so-called ‘Cryptoruble’ set for launch this year in the form of a stablecoin.

Nevertheless, it now appears the central bank itself is less than keen on a stablecoin forming a specific part of the Russian financial system. Even within the frames of its regulatory sandbox, crypto has little perspectives, according to Nabiullina.

“We don’t see a possibility for cryptocurrency to fulfil the role of a money surrogate… and are practically not considering it within the context of the regulatory sandbox,” she added.

As Bitcoinist previously reported, Russia’s overall attitude to cryptocurrency remains opaque despite promises of regulation to unify the landscape.

Various sources continue to present different views on what cryptocurrency is and how citizens should be able to use it, while a statistics point to a lively P2P exchange market for Bitcoin in particular.

In April, one Kremlin economist foresaw the ineffectiveness of a gold-backed state cryptocurrency, despite the potential benefits in helping the sanctioned Russian economy increase its flow of funds.

Around the same time, the same economist claimed that businesses and the elite were actively accumulating Bitcoin in huge amounts – to the tune of over $8 billion.

“There is no direct involvement of Russian state but some who buy bitcoin are awaiting that the increasing US sanctions will make impossible to do international transactions as usual so they purchase bitcoin as a way to circumvent US sanctions,” Vladislav Ginko said.

What do you think about the Russian central bank’s position on a gold-backed cryptocurrency? Let us know in the comments below!

The Russian central bank is considering issuing a gold-based cryptocurrency, reports the Russian news agency TASS. According to central bank...