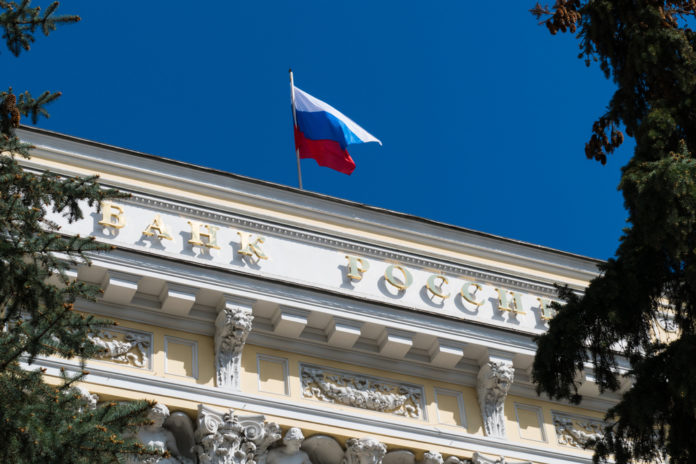 According to central bank chief Elvira Nabiullina, the bank may be interested in a gold-linked cryptocurrency for international payments.

In April 2019, the Bank of Russia issued a policy paper on the Potential Advantages and Disadvantages of Digital Central Bank Currencies (CBDCs). According to the bank, CBDCs could be a less risky and liquid form of investment that could lower transaction costs in the economy. The lack of anonymity of CBDCs represents the only possible disadvantage to cash.

According to the Bank of Russia, an adviser to the Russian president had previously suggested setting up a CBDC in Crimea to help the region attract more investors and avoid sanctions.