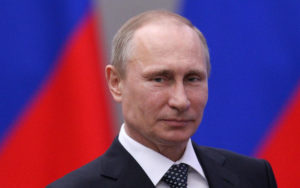 Russia and China buying up gold may be setting the stage for a gold-backed cryptocurrency, suggests a former EU minister. However, such a scheme would still be inferior to Bitcoin, according to Russian economist Vladislav Ginko.

Russia was the biggest buyer of gold last year and has quadrupled its gold reserves over the past decade. In fact, the country has ramped up its buying spree in recent years, in particular, after US-led economic sanctions were imposed in 2014.

Notably, Russia’s central bank added 651.5 metric tons in 2018 — 74 percent higher than in 2017, according to the World Gold Council. It is estimated that the country now holds approximately 34,000 tons of gold. 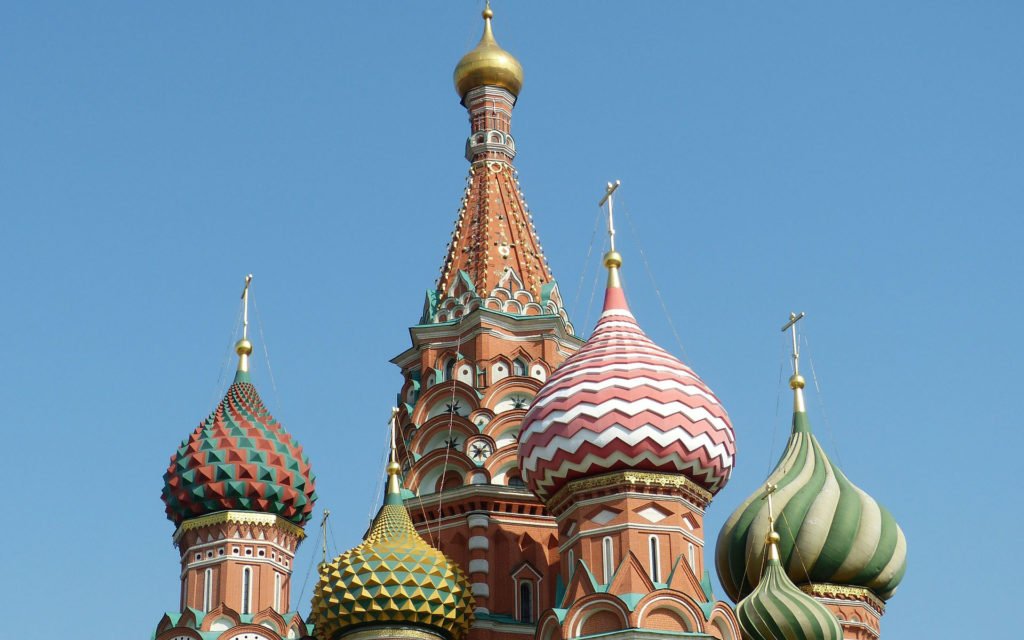 So why are the two neighboring superpowers so bent on boosting their gold reserves?

Bruno Maçães, former Europe minister of Portugal, says that while there’s no formal coordination, the two countries can expect mutual benefits in undermining the US dollar as a world reserve currency.

“The sheer size of the purchases might reveal bolder motives, with Moscow preparing its first salvo in the coming battle for a monetary reset,” he adds.

But Maçães also suggests that this potential ‘reset’ could also have ulterior motives. He writes:

These moves come at a moment when gold has become attractive as the anchor for new experiments in digital currencies. Gold and crypto are a marriage made in heaven, combining the stability of gold with the convenience and security of the blockchain.

These digital tokens would circulate on a global online platform and and would be “entirely backed by gold reserves held in an international trust insulating them from state interference.”

Interestingly, he notes that private financial institutions would be responsible for creating these ‘goldcoins’ and would therefore ultimately control the supply. At the same time, transactions would be peer-to-peer.

Money transactions would be processed directly between end users, with no intermediation from banks or governments.

However, the former EU minster displays only superficial knowledge of blockchain technology. For one, calling it a ‘blockchain’ doesn’t automatically make the network “convenient,” let alone “secure.”

Secondly, its node software must be distributed between peers all over the globe. It cannot be limited to a few datacenters operated by a handful of private insitutions. Such a scheme re-introduces central points of failure making it a cryptocurrency in name only.

In other words, one can’t just flip a switch to activate a secure and trustless blockchain. It takes years if not decades for the network effect to make it viable and valuable (think: internet).

The latter, in particular, would be a big problem for Russia. To wit, gold isn’t a risk-free asset when it comes to geopolitics. Venezuela, for example, learned this lesson the hard way earlier this year.

Not your vault, not your gold. https://t.co/ThSkkuXGqO

“[G]old is a US based asset and the experience of Venezuela has shown that in case of severe financial US sanctions Russia might also face the sell of gold would be impossible since such a deal would require USD nominated transactions,” Kremlin economist, Vladislav Ginko, told Bitcoinist.

‘Gold is Highly Risky’ Unlike Bitcoin

Bitcoin, on the other hand, has been battle-tested for over a decade. It’s blockchain is secured by a staggering amount of increasing computing power, making it the de facto ‘metric system’ of cryptocurrencies today.

Moreover, despite price volatility and being ‘unbacked’ — one bitcoin will always equal one bitcoin. But more importantly, there’s no central authority that can change the rules. This makes it the world’s most politically-nuetral form of money ever and an ideal foundation to build not only applications but a new global economy.

Ginko, who previously stated that Russian have bought over $6.8 billion in bitcoin for these reasons, agrees.

“Bitcoin goes well so Russia doesn’t consider issuing gold backed stablecoin since gold is USD based asset. And its valuation and opportunities to sell this asset might be very limited in case of new US sanctions,” he said.

So then why is Russia buying so much gold if the precious metal is still largely controlled by the US? 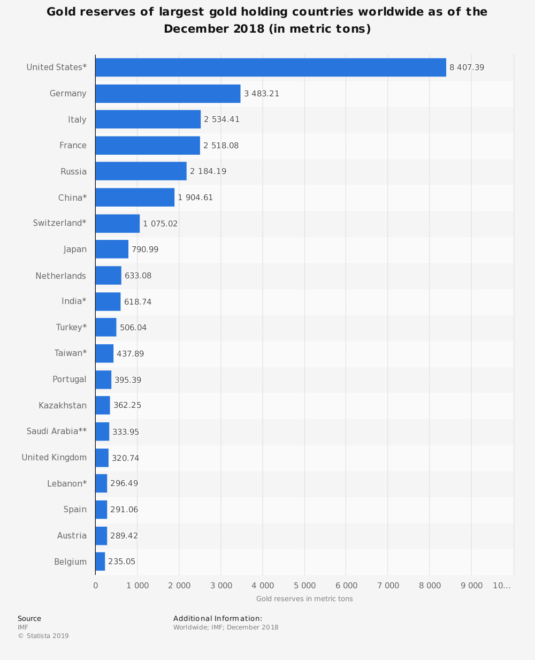 Ginko says the reason has more to do with its domestic gold mining industry. He explained:

The gold accrual by Russia’s central bank looks significant only in physical terms. But in relative terms this is a minor fraction of total reserves (less 19%). The main reason of Russian gold buying is to support the gold market. In 2018… Russia exported only 5,4% (3,4 times less than in 2017 year) of its gold produced so the huge amount of this domestic metal output was bought out by the central bank.

Will Russia and China attempt to create a gold-backed stablecoin? Share your thoughts below!

TRON has announced that it has partnered with Swarm, a major security token platform. This partnership will allow projects to...