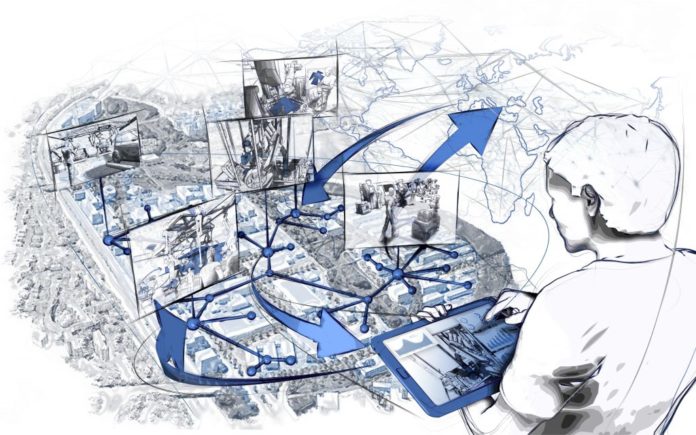 RWTH Aachen won the Cluster of excellence of the DFG (Science founding in Germany) with the internet of production with IOTA.

RWTH Aachen won the cluster of excelence which is a Federal German excellence initiative. The RWTH Aachen won it for the project of the internet of production which is powered by IOTA. This means a grand for 7 years of funding with the option of additional 7 years afterwards.

“On 25 and 26 September 2018, the members of the international Committee of Experts appointed by the Joint Science Conference (GWK) will discuss the 88 proposals for new Clusters of Excellence on the basis of the international review sessions already carried out. The final selection will be made on 27 September in the Excellence Commission, which brings together the members of the Committee of Experts and science and research ministers from the federal and state governments. “

“The aim of the Excellence Strategy is to strengthen Germany’s position as an outstanding place for research in the long term and further improve its international competitiveness. It continues the development of German universities successfully begun with the Excellence Initiative by supporting research of the highest standard, enhancing research profiles, and facilitating cooperation in the research system.”

“Clusters of Excellence (EXC) for project-based funding in internationally competitive fields of research at universities or university consortia. The DFG is responsible for developing and implementing this funding line. Proposals are reviewed and decided upon in an academically driven, two-stage competitive process (draft proposals and full proposals). A total of approximately €385 million are available annually for Clusters of Excellence. Final decisions will be made by the Excellence Commission on 27 September 2018. Funding will commence on 1 January 2019.”

The Cluster of Excellence Internet of Production starts 2019!

With our new Cluster IoP the next milestone for the establishment of application-oriented and innovative solutions in the field of production technology is on our list. The Internet of Production makes real-time capable safe information availability of all relevant data at any place possible and is therefore handled as one of the core pieces of Industrie 4.0. The IoP paves the way for a new era of production technology. Univ.-Prof. Dr.-Ing. Christian Brecher of the Laboratory for Machine Tools and Production Engineering (WZL) of RWTH University is the new Speaker for the next Cluster.

In addition to our own success, the approval of the Clusters “Fuel Science Center” (RWTH Aachen) and “ML4Q – Matter and Light for Quantum Computing ” (RWTH Aachen and Bonn University as well as Cologne University) form the basis for RWTH application fot the title “University of Excellence”.”

Major altcoin Ethereum (ETH) is about to see a “trend reversal and rally strongly” up to $1,900 per token by...