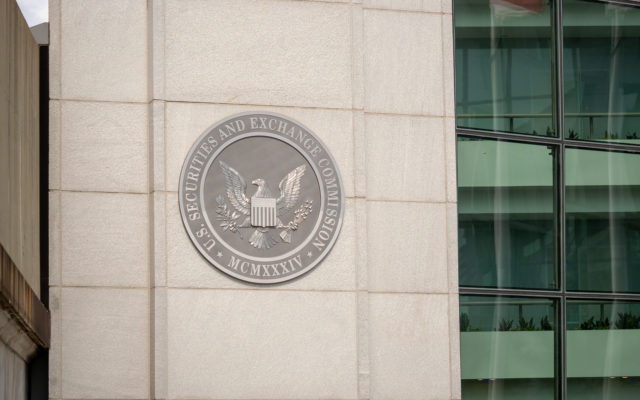 There was a glimmer of hope that the VanEck Bitcoin ETF would make history gaining SEC approval. Alas, that can got kicked down the road again until Aug 19 and the SEC wants its questions answered.

To be fair, it was a pretty tenuous optimism that the VanEck Bitcoin EFT decision would be the first to be approved by the SEC. Pretty much the entire community was expecting it to be delayed. Industry-known attorney Jake Chervinsky tweeted out on Sunday night how minimal chances of approval were:

17/ So, heading into Monday, here’s how I view the probabilities:

I’ll keep you updated as the process plays out.

But then the Bitwise ETF proposal got delayed and there was no news on VanEck. People started to question what it meant.

After all, this was not typical behavior from the SEC. All delays are usually bundled together. Moreover, SEC Commissioner Hester Pierce (fondly known as ‘Crypto Mom’) was speaking at Consensus, and major industry players announced their entry in the market. Could it mean the time was finally right?

As expected, the SEC has delayed the VanEck bitcoin ETF proposal. Read the order here: https://t.co/OB3TBgVGwg.

VanEck’s new deadline is August 19. The SEC can & likely will delay one more time for a final deadline of October 18.

Looks like this ended up the right explanation: https://t.co/bkzeVRt1Hg

Sadly not. It appears that it simply takes time for a bunch of bureaucrats in an office to type up a lengthy document. As Chervinsky stated:

To be fair, the fact that the SEC delayed Bitwise and stayed silent on VanEck could mean nothing at all.

However, there’s still some cause for celebration. After all, a delay is not a denial. And this time around, the SEC is actively taking steps to better understand the nature of what they’re regulating.

The SEC Has Questions for VanEck

The delayed decision has thrown up a lot of questions–14 to be precise–that have until mid-summer to be answered. Although, it’s actually more like 14 sections with sub-questions.

Check out the full document to see the extent of the issue the SEC has over the VanEck Bitcoin ETF. There’s something like three or four additional questions in each section. Check out the stash app review.

In summary? It pretty much all comes back to the SEC’s fears of market manipulation. In fact, the words ‘manipulation’ or ‘manipulative’ appear no less than 18 times throughout the document. 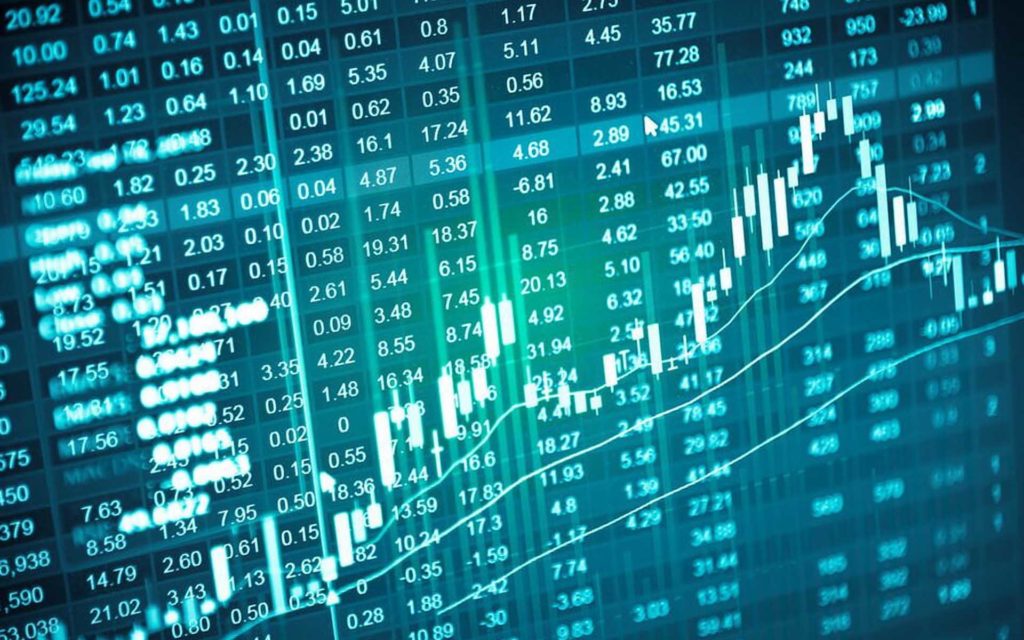 This seems to be the main concern, along with trading volumes and the viable size of the market. The SEC also wants to know how VanEck can be sure that bitcoin OTC exchanges are sufficiently regulated and transparent.

It also has concerns over whether broker-dealers may offer fractional shares to retail traders:

What are commenters’ views regarding whether brokerdealers are likely to offer fractional shares in the Trust to retail investors, permitting retail investment with a smaller financial commitment?

The SEC is still suspicious of Bitcoin. In particular, its vulnerability to market manipulation. Whether these questions will generate approval or more questions and more delays is anybody’s guess. But the fact that the dialog is here is, at least, encouraging. As usual (and as expected), we’ll have to wait and see.

Will the SEC eventually approve a bitcoin ETF? Share your thoughts below!

The post SEC Wants These Questions Answered After Delaying Another Bitcoin ETF appeared first on Bitcoinist.com.