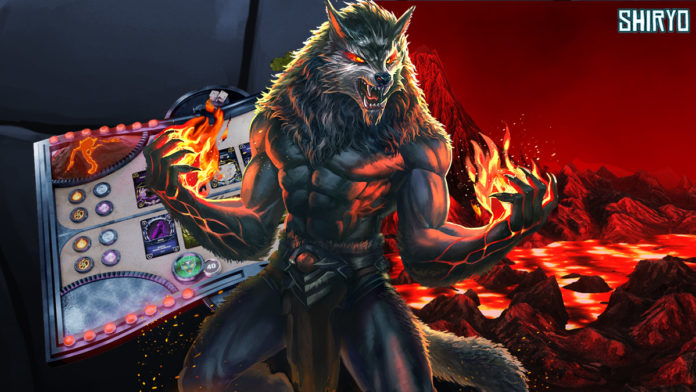 The video game industry, currently valued at $178 billion, is already incredibly lucrative, but a new addition to the space has taken the industry to a whole new level.

A massive contributor to the industry’s recent success is the growing GameFi sector, which makes up $21 billion of the entire video game industry. GameFi, aka gaming finance, is the merging of NFTs and gaming and has taken the world by storm in recent months. In fact, according to DappRadar, in a single day, Blockchain games account for nearly $12 million from over a million gamers.

By leveling the playing field between players and publishers by financially rewarding players and giving them increased governance abilities, blockchain gaming empowers players in unprecedented ways. With the industry accelerating rapidly, it can be hard to keep up with so many new releases. Here are five of the top P2E games to get your hands on this year.

P2E game Silks is one of the frontrunners in the crypto game space at the moment. The NFT project allows users access to its metaverse, where they can monetize their in-game exploits in the virtual world of thoroughbred horse racing.

Players can own digital avatars and horses that emulate real-world racehorses and jockeys. This is achieved by using massive decentralized datasets that track information on the lineage, training progress, and racing productivity of real thoroughbred horses.

By merging the physical and virtual world, Silks enables players with a platform to earn rewards through gameplay that’s tied to real-world data and performance.

Fans of Pokemon and Magic will be delighted at the release of Spinterlands, a fast-paced game where players do battle in speedy fights that only last a few minutes. The bite-sized games mean players can conveniently play for only a moment or hours on end, depending on their choice.

One of the most appealing aspects of Splinterlands is that its universe is constantly expanding. So far, the development team has released 500 play cards and over 64 abilities. Still, new NFT projects are constantly being added to the platform, increasing the selection of cards and available combinations.

Players can earn new cards and in-game tokens by going on quests, challenging other players in ranked play, or joining tournaments. Cards can be traded on the secondary market, converted to cryptocurrency, or rented out to other players.

Shiryo is another high-quality trading card game (TCG) that lives on the blockchain, whose creators saw a gap in the market and wanted to create something they wanted to play themselves.

The majority of Shiryo’s core team members grew up playing  Hearthstone, Magic: The Gathering, and Pokemon and are committed to making something synonymous with these household names in the trading card game space.

The team behind Shiryo is passionate about leveraging their expertise to revolutionize the DeFi world, “We believe that we can utilize our skills, passion, and capital to ensure that we gain first mover’s advantage in the creation and development of the best trading card game in DeFi, we have big plans to not only take over the trading card game space – but to inhabit the metaverse, ”the company says in its whitepaper. To learn more about this revolutionary and high-quality platform, check out Shiryo’s website.

Candy Crush fans rejoice! The cult classic game where players traditionally group together diamonds and gems now have a blockchain comparison, Cryptopop. This new and exciting game, similar to Candy Crush, which has players group together cryptocurrency symbols, is sure to take off just as much as its muse.

Players earn crypto as they match up their symbols, rewarding them in PopCoin, an ERC-20 token. In addition, players earn as they move up the leaderboard, with 10 points being equivalent to 1 PopCoin. Last but not least, Cryptopop is super straightforward, making it a great entry game for those who want to get started in P2E.

2D P2E platform Gods Unchained is a platform that brings the popular world of trading card games to the blockchain. Each playing card is an NFT, providing players full ownership of the cards and preventing the alteration of their attributes.

As each card is minted on the Ethereum blockchain, players can trade cards conveniently using the game’s native token, $GODS. Gods Unchained also has built-in PVP elements, where players can challenge one another to earn rewards. Perhaps most importantly, though, the game is entirely free to play, meaning there are no barriers to entry.

Web3 continues to grow day by day, similar to Web2 in the 2000s. The P2E sector doesn’t show any signs of slowing down and continues to deliver new ways of entertainment while giving the masses a chance to earn secondary income and be part of the beginning of the new age of video gaming. So make sure to keep an eye out for these top five games to embrace everything that the new and exciting world of P2E has to offer.