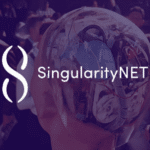 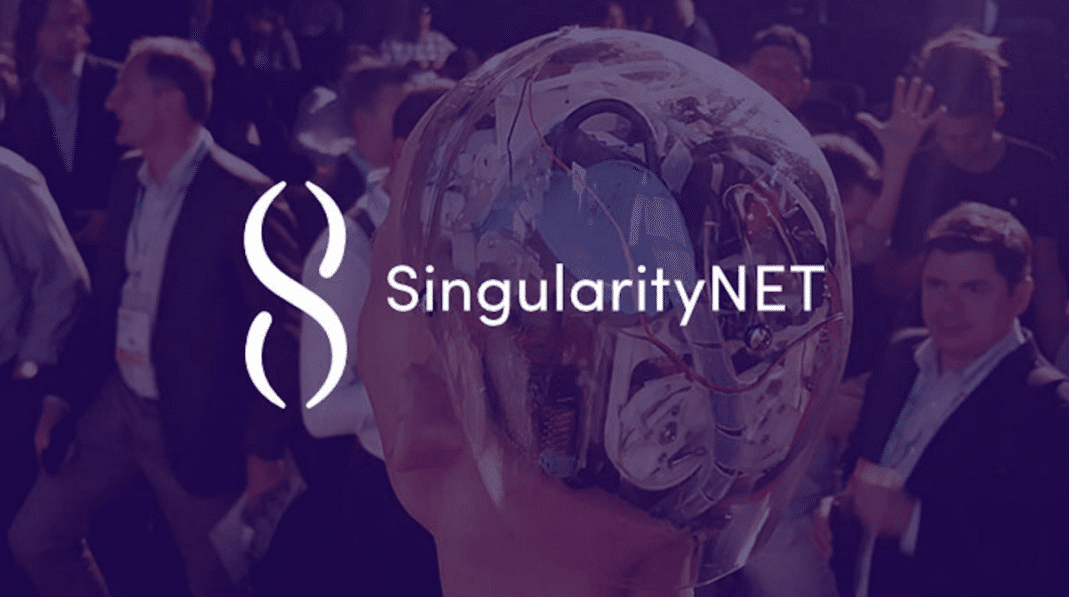 “Ping An Technology and SingularityNET have reached the intention to collaborate in the field of Artificial Intelligence, possible future directions for collaboration include (but are not limited to) OCR and model training.”

“Ping An is recognized as the world’s most valuable insurance brand, and with impressive170 million customers and 459 million internet users, it ranked as the third largest global financial services company in 2018.” It continued.

According to the press release, the two entities will initially start working together on Optical Character Recognition (OCR), Computer Vision (CV) and model training. Eventually, the partnership is expected to expand beyond the blockchain industry to others.

The announcement of the collaboration between the two entities is coming right after SingularityNET officially launched a beta version of its Ethereum-based decentralized marketplace.

This is not the first time the company will be involved in a major partnership. Early last year, a partnership with agriculture-focused blockchain startup Hara was announced by the company at the World Web Forum.

Ping An which was founded in 1988, has experienced YoY growth of 23.3% for its operating profits. According to the press release “In the past decade, Ping An has invested more than RMB 50 billion in technology development, gathered more than 23,000 R&D personnel, 500 big data experts, and established six research institutes.”

The press release also revealed that the company’s unstaffed and AI-powered “One Minute Clinics” for medical consultations are already in use in eight Chinese cities.

With the exception of Wyoming and a handful of other states, blockchain regulation in the U.S. has been disappointing at...