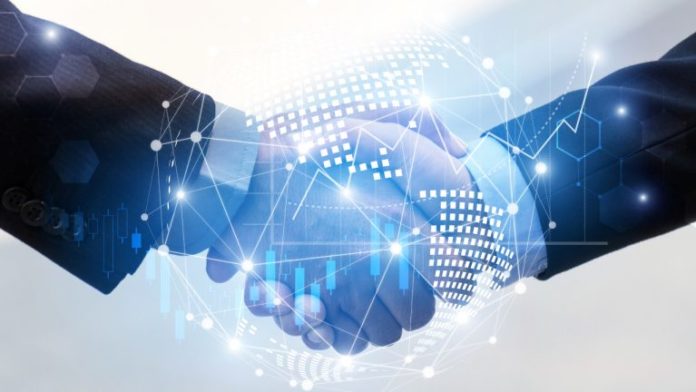 Digital Currency Group has acquired South African cryptocurrency exchange Luno, which has more than five million customers in over 40 countries. The acquisition will help Luno expand globally, including across its existing markets in Africa, Europe, and Asia.

Founded in South Africa in 2013, Luno is now headquartered in London with regional hubs in Singapore and Cape Town. The company also maintains local offices in Indonesia, Nigeria, South Africa, Uganda, the U.K., Zambia, and Australia.

While the financial terms of the deal have not been disclosed, Wednesday’s announcement confirms:

DCG will be making a significant financial commitment to help Luno expand globally, both in geographies where Luno currently operates and beyond.

Luno will operate as an independent, wholly-owned subsidiary of DCG. Having grown significantly in recent years, the exchange currently has more than five million customers spanning over 40 countries and about 400 employees. The exchange currently operates across Europe, Africa, and Asia. Luno is South Africa’s largest crypto trading platform and the first fully approved crypto exchange in Malaysia.

Marcus Swanepoel, Luno’s CEO, explained what the acquisition means for his exchange. “In short, it will enable us to reach our target of upgrading 1 billion people to a better financial system by 2030, a target we set for ourselves a few years ago, faster and better than if we did it completely on our own,” he said.

What do you think about DCG acquiring Luno? Let us know in the comments section below.