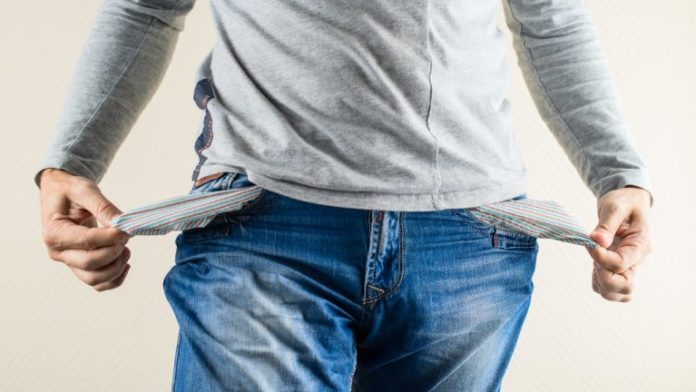 Willie Breedt is the CEO of the defunct Vaultage Solutions (VS), the company at the center of the alleged cryptocurrency scam. According to South African media reports, an estimated 2,000 investors invested a total of 227 million South African rands or $13.35 million into Breedt’s company.

Trouble for the company’s investors started when Breedt reportedly broke off all communication just before heading to Mozambique for a holiday in December. In January, Breedt — who is under a criminal investigation — closed shop. He allegedly went into hiding as pressure from anxious investors grew.

In an earlier report, News24 said it “reliably” established that Breedt’s troubles started in November 2019 when “there was an apparent slump in the cryptocurrency market.” Breedt hoped “the markets would recover sufficiently enough so he could recoup the millions he had lost.”

However, an analysis of the bitcoin price chart for November 2019 shows the only significant slump occurred on the 25th when the bitcoin price dropped from $7,200 to $6,600. This “slump” was, however, short-lived. The next day, almost all the losses were reversed and the price would stay above $7,000 for the remainder of the month.

Still, the News24 report also alludes to claims by some investors who had investigated Breedt’ bank accounts. The investigation might have uncovered possible fraud. Without offering evidence, the investors claim the account, which previously held $3.15 million (52 million rands), was now empty.

In the meantime, news of Breedt’s bankruptcy declaration and the imminent loss of millions of dollars has sparked off debate. Some members of South Africa’s crypto community are unamused.

In one post, prominent South African blockchain journalist James Preston agrees that this will slow adoption, stating that irrespective of this latest scam story, mass adoption of cryptocurrency will take longer. Referring to a posit in a Forbes report published sometime in 2017, he suggests that cryptocurrency is still several years behind. Others complain that the news report itself contains inaccuracies and expose the general levels of ignorance.

What do you think about this bitcoin scam? Let us know in the comments section below.

Bitcoin price jumped on Monday as traders brushed off concerns over the escalating COVID outbreak in the US. The focus...