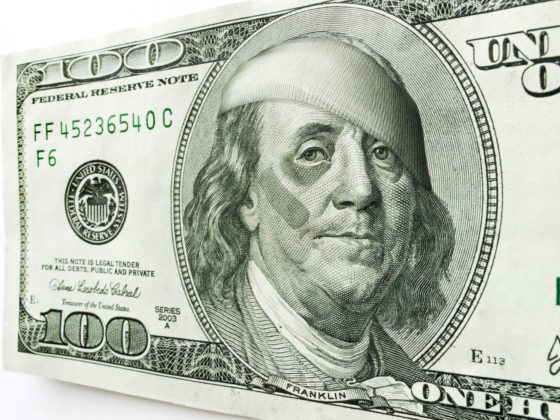 Bitcoin continues to trade sideways, but also has been unable to shake an ongoing correlation with the stock market.
If the cryptocurrency doesn’t break out soon and break free from the shackles of the S&P 500, it could drag Bitcoin down at the end of the month.
Is Bitcoin Waiting For The Stock Market To Break Down?
For nearly two months straight now, Bitcoin price has been locked in a tight trading range. Volatility has been declining, and everyone is watching and waiting for what they expect to be a major, explosive move.
But even despite best efforts from both bears and bulls to break the range, things just keep pacing sideways. Concerning data shows that this could remain a lot longer than investors would hope or expect.
The boredom in the otherwise notoriously volatile asset class is essentially the max pain scenario for crypto traders.
RELATED READING | HOW BITCOIN OUTPERFORMED BOTH THE S&P 500 AND NASDAQ IN FIRST HALF 2020
Those accustomed to Bitcoin’s wild price swings are now looking elsewhere, to altcoins like Chainlink, Tezos, or DeFi tokens.
Bitcoin may be waiting for the stock market to break down, and that could be coming towards the end of the month.

BTCUSD SPX Correlation Line Chart | Source: TradingView
Q2 Earnings Reports Coming Late July Could Be Straw That Breaks The Camel’s Back
The first quarter of the year took the S&P 500 to a new all-time high. Meanwhile, Bitcoin price was trading above $10,000. But Black Thursday and the pandemic had other plans and resulted in the stock market closing its worst quarter on record.
Now, the second quarter of the year has come to a close. The major corporations or companies listed on the stock market revealing their earnings could cause markets to collapse again.
The economy is on thin ice. A major stock market crash has been all but erased and kept afloat by stimulus money and Fed money printing. But the fragile market could collapse at any moment.
Come the end of the month, the sell trigger could arrive by way of company second-quarter earnings reports coming to light.
With Q2 now in the history books, businesses across the United States will reveal their revenue and earnings for the first half and the second quarter of the year. Q1 was already a struggle for most companies, which only lost March revenue due to quarantine conditions.
RELATED READING | ECONOMIST WARNS OF 1929-LIKE SECOND LEG DOWN; WILL BITCOIN FOLLOW?
In Q2, however, nearly the entire quarter was spent in lockdown, with things only just now starting to reopen in stages.
Negative performance in Q2 could be the Jenga-piece that sends markets toppling down when pulled later this month, and due to Bitcoin’s ongoing correlation with the S&P 500, it could be disastrous for the cryptocurrency.
Failure to break up through resistance here will have exhausted significant buying at this price level. It would also set a lower high, and if a lower low is set next, the crypto market could be in trouble and any new bull market delayed further.
There seems to be no escaping the potential impact of the pandemic, and even though stocks have sustained, they’re on thin ice and any pressure could cause another Black Thursday style selloff.
Worse yet, cases of the virus are still climbing in the United States, signaling that Q3 and Q4 may not be much better for these battered and beaten businesses, nor will it be for Bitcoin.
Featured image from Shutterstock.