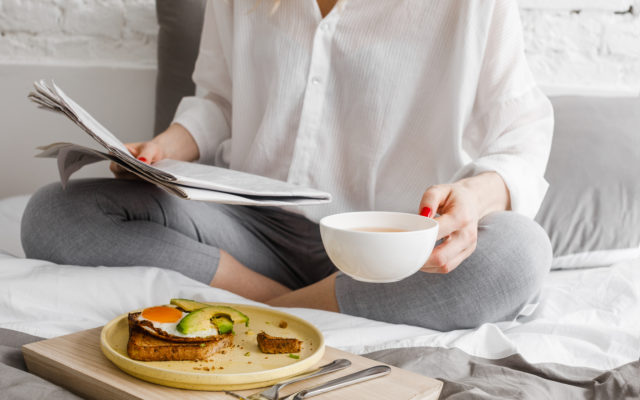 So BTC has spent another week trading sideways in a band around $10k. Whilst the lack of breakout will undoubtedly be disappointing for some, the further solidification of support is welcome.

The week again started strongly, with a push on Monday taking price up to $10,600. We also saw the realized market cap (which adjusts for lost coins) breakthrough $100 billion for the first time ever.

The MACD indicator turned bearish for the first time this year, but we still had plenty of bullish sentiment from analysts. Bulls were accumulating, the order book looked bullish, and Max Keiser chipped in with a $25k prediction based on the fragile stock markets.

Institutional investors were becoming more bearish according to one report, but this could all change in the autumn with the Bakkt futures launch, and final Bitcoin-ETF decisions from the SEC.

All the while Monday’s gains had been slowly trickling away. Then Wednesday evening through Thursday saw a larger crash of 9% over the course of a few hours. Support at $9,400 held and we looked for potential reasons for the sudden drop.

Still, looking at longer-term trends, there are a lot of reasons to be positive. The uptrend for the year is still very much intact and will be even if price falls back to $6k levels. Although at least one analyst believes that bitcoin won’t retrace that level, claiming that $10k is the new $6k, and is just a stepping stone on the inexorable grind upwards for bitcoin price long-term.

Technicals were good, as hash rate hit an all-time high, while BTC price finished the week trading sideways at around $9,600.

The Race Is On To Beat Facebook’s Libra

The one thing that Facebook appears to have achieved with its announcement of the Libra ‘cryptocurrency’ is galvanizing the entire crypto-community to make it obsolete before it even launches.

It seems that everyone and their mum is now working on a stablecoin for online payments and money transfer. Telegram has long mooted its cryptocurrency, but recent reports suggest it is now imminent, along with a bunch of localised stablecoins from Binance.

Even the Chinese government is (or isn’t depending on who you believe) about to launch a Libra-killer.

Meanwhile, Facebook launched its bug bounty program for Libra. Anybody who finds 100 bugs will bag themselves a cool $1 million… and with Facebook, one would imagine that there will be enough bugs to go around.

An XRP advocate has suggested that users fork the cryptocurrency to prevent Ripple from repeatedly dumping its ‘reserved’ share of the tokens for profit.

Blockstream’s Samson Mow called Ethereum a technological dead-end, much to the chagrin of the Ethereum community.

Always nice to finish with an update into (Dr) Craig Wright’s clownery.

The Craigster didn’t have much luck in his Florida court case with the estate of Dave Kleiman this week. The judge ordered that he must hand over half of his claimed 1 million BTC and half of all his intellectual property (which arguably may not be worth all that much).

‘Faketoshi’ stated that he now ‘had no choice’ but to do this, warning that the flood of $4 billion worth of bitcoin would likely tank the market. Few were convinced by his insistence that (as Satoshi) he could do this though. Peter McCormack, currently being sued for libel by Wright in a UK court, bet $10k that Wright would/could not move any of the coins in the next year.