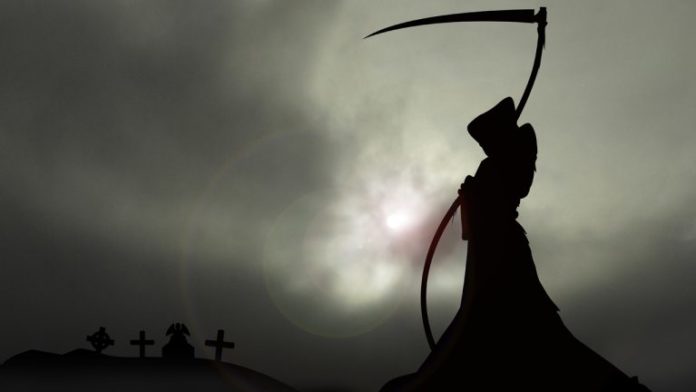 About 60% of bitcoin investors are willing to hold their coins until they die if the price fails to breach the key $10,000 level.

Now that’s according to a Twitter poll by Peter Schiff. The gold-bug asked bitcoin ‘hodlers’: “How much longer does the price of #Bitcoin have to stay below $10,000 before you will throw in the towel and sell?”

With about 7 hours left for the poll to expire (at Press time), nearly 26,000 people have responded. At least 58% said they will hold the top crypto for as long as it matters, even if that means taking it to their graves.

Another 15%, or 3,900 people, said it will be a year before they decide to sell. Around 14% of the respondents said they will ‘hodl’ for another three years and 13% for the next decade before opting to exit their positions.

It seems unfathomable that anyone would willingly die holding onto dear bitcoin because the price stagnated below the psychological $10,000 threshold. Rather, it is more plausible that Schiff’s poll result illustrates the faith with which investors hold in regard to BTC, even as the price struggles.

Bitcoin bulls have struggled to gain momentum since the Bitcoin network scheduled supply cut of May 11 – the event looked upon by many as a potential turning point for a bullish breakout. Previous such events have led to a major rally. Twice the price of BTC broke above $10,000 and twice it was rejected, at one point to as low as $8,600.

Today, BTC is trading at $9,248, down 0.9% over the last 24 hours, according to markets.Bitcoin.com data. The immediate target is to break above $10,000 and stay there. Analysts consider this level as important for sparking BTC’s long-awaited price rally.

According to Chainlysis, a crypto data analytics company, most BTC investors do not want sell their assets because they regard it as digital gold. Of the 18.6 million BTC mined as of June 2020, around 60% is held by entities – either people or businesses – that have never sold more than 25% of the bitcoin they’ve ever received.

The firm says only 3.5 million bitcoin or 19% of total circulating supply is actively traded throughout the world. Another 20% of the existing bitcoin supply has not moved from its current set of addresses in five years or longer – what Chainalysis called “lost bitcoin”.

What do you think about the result of Peter Schiff’s poll? Let us know in the comments section below.

The post Survey: 60% of Bitcoin Investors Will Die With Their BTC If Price Stays Below $10,000 appeared first on Bitcoin News.

It’s been a great year thus far for Cardano (ADA). The popular altcoin, currently the seventh-largest cryptocurrency, is up by...