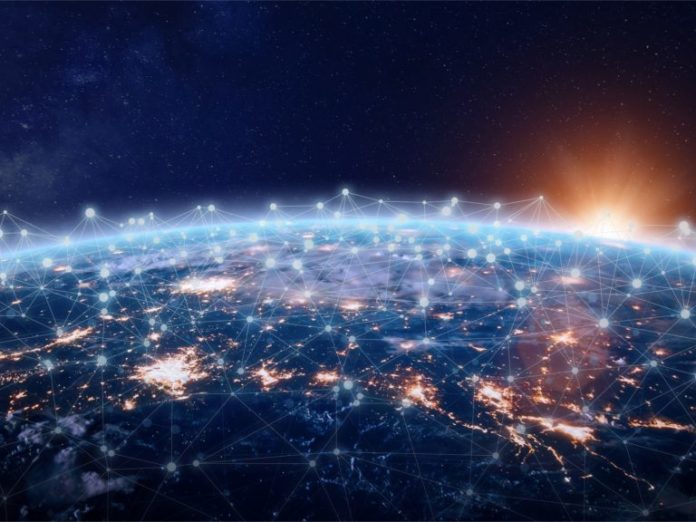 A survey has determined that advertisers believe the word “blockchain” to have been the most overrated of 2018. This is hardly a surprise as many companies from fields completely unrelated to cryptocurrency claimed to use or test blockchain technology last year with little to show for it.

Most Overrated Word of 2018

A recently released study for Media Post’s Research Intelligencer, which interviewed 120 marketers and 181 ad agency executives in January 2019, was conducted to find out what words or terms were given too much weight in the advertising industry last year. 26 percent of participants picked “blockchain” as the most overrated word of 2018, giving it the number one spot in the survey. “Blockchain consumed a disproportionate share of industry conversations in 2018, which may be one of the reasons it was also named the most overrated word of the year by ad execs surveyed by Advertiser Perceptions,” stated Media Post’s editor in chief Joe Mandese.

Second place was shared between “AI” and “programmatic,” with 19 percent each. An abbreviation for crypto-assets and related ventures, “crypto,” came in at third place with 12 percent. Further, according to the survey, advertisers, with 31 percent, were more likely to think “blockchain” is overrated than ad agencies at just 22 percent.

The results of the survey seem to confirm that advertisers know that many companies abused the term “blockchain” just to get free media hype. Last month it was reported that management consulting firm McKinsey determined that of over 100 supposed use cases for blockchain presented, the vast majority of pilots and proofs of concept were still stuck in “pioneering mode” or were being shut down. Research Intelligencer explains that it fielded the survey following the Association of National Advertisers’ release of its annual words of the year, “brand purpose”, and in order to measure how the rest of the ad industry thinks.

Besides the most overrated terms, it also found that the most important word of the year was “transparency” with “influencer” ranked second. Additionally, AI is expected to be the most important term in the ad industry for 2019 according to the executives it surveyed.

What do you think about this survey’s results regarding the term ‘blockchain’? Share your thoughts in the comments section below.

The post Survey: ‘Blockchain’ Was Most Overrated Buzzword of 2018 appeared first on Bitcoin News.