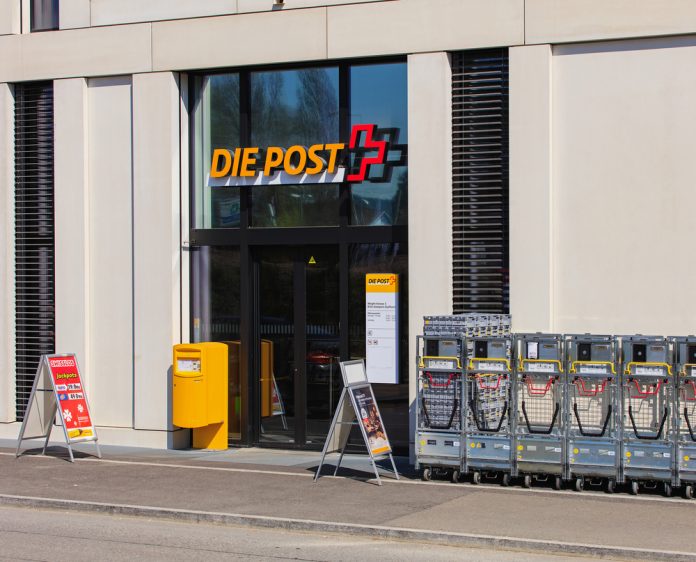 In Switzerland, a new blockchain infrastructure is currently being created which, in the end, should also offer authorities more digital opportunities for data transfer. The new network mainly involves Swiss Post.

Switzerland is one of the most important crypto places in Europe

After Switzerland recently proved with its first major industry events that it rightly hopes for the title of the most important European Blockchain site, Swiss Post now wants to mitigate its growing importance in cryptocurrencies such as Bitcoin and Blockchain Applications contribute. And not least for the alternative ether, the Ethereum Foundation is known to be based in Switzerland.

Together with the Swisscom company, Swiss Post wants to launch a cooperative infrastructure of its own. In Switzerland, this will gradually enable applications based on blockchain technology. In this context, however, it should not be left alone with self-developed services related to Blockchain. On the contrary, the infrastructure should also be open to companies in the economy of the Alpine Republic as a whole. This is clear from today’s statement by the partners Swisscom and Swiss Post.

Also, a launch date for the first pilot projects after the introduction of the system was announced. The second quarter of 2019 should be completed. According to the developers, an example of the advantageous use of the platform should be public administration services, so the transfer of sensitive digital data could become safer and more transparent – not least for public authorities in the state. It does not have to be a two-way cooperation, other interested companies could also participate. This would allow the system to grow even faster and offer many more potential applications.