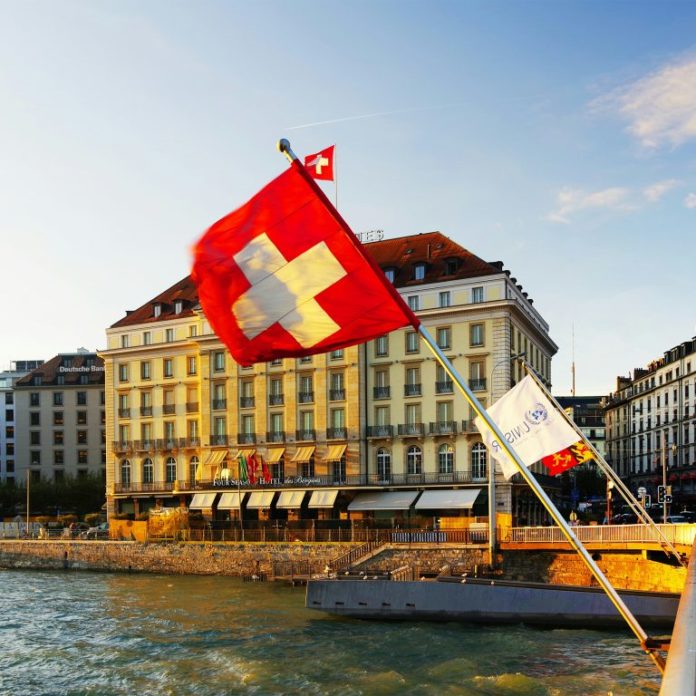 Switzerland has started sharing financial account information with tax authorities in dozens of countries as a way of fighting tax evasion, but Africa, which loses about $60 billion in illicit flows each year, mostly into European banks, is conspicuous by its absence from the deal. Swiss bank accounts have long been stereotyped as enablers of financial opacity, tax fraud and safekeeping of stolen public funds. That era is coming to an end.

Switzerland, for long the world capital of unreported wealth, has begun automatically sharing bank account data with dozens of tax authorities in a move calculated to crack down on tax evasion and tax fraud, reports say. Swiss bank accounts have controversially facilitated the diversion of public funds to the private vaults of government officials, and also allowed companies to escape democratic scrutiny. Along with emerging offshore havens such as Panama, Singapore and Hong Kong, the Swiss facility has attracted public disaffection for allowing leaders, corporates and wealthy individuals to withhold obligations to their communities.

Responding to global pressure to cut back on tax evasion, Switzerland’s Federal Tax Administration (FTA) announced October 5 that it had started disclosing client financial account information beginning end of September, according to a report.

The initial batch of data for about two million accounts was sent to the 28 countries in the European Union, and to Australia, Canada, Guernsey, Iceland, Isle of Man, Japan, Jersey, Norway and South Korea. The information, drawn from 7,000 banks, insurers and other financial institutions, includes details on “owner’s name, address, country of residence and tax identification number as well as the reporting institution, account balance and capital income,” said the report. “This lets authorities check whether taxpayers have correctly declared their foreign financial accounts,” it noted, adding that the deal is expected to expand to cover around 80 countries worldwide in the coming months, as long as they adhere to requirements on privacy and account information security.

Data sharing has been delayed in France and Australia “as these states could not yet deliver data to the FTA due to technical reasons.” Poland, Croatia and Estonia are still outstanding as well.

Africa Excluded From the Arrangement

The arrangement does not include African countries, whose poorest have suffered due to externalization of funds by corrupt leaders and corporate beneficiaries of sweetheart contracts. The bulk of the illicit flows are allegedly facilitated by European banks, particularly those in Switzerland.

According to an African Union-commissioned report, $60 billion in illicit financial flows leaves Africa through looting and tax evasion every year – no mean figure for a continent that must be addressing underdevelopment and improving citizens’ wellbeing. In the wake of the Panama Papers scandal, for example, it was revealed that patients in Uganda were sleeping on the floor of an under-resourced hospital while just next door a foreign-owned oil company was greasing government and military officials’ hands, and stashing its money in offshore tax havens.

Swiss banks minded the safes of corrupt African leaders like Mobutu Sese Seko and Sani Abacha, while the military dictators were embezzling public funds both to deny and violate the rights of their citizens. In the 1990s, Abacha hid $800 million in Swiss bank accounts while Mobutu’s millions, accumulated from Zaire coffers across decades, were controversially unfrozen to his son rather than the country, following the dictator’s death.

Justice has been legally incapacitated on Swiss turf so that stopping the illicit flow of public funds could be more effective than trying to recover them. The move to automatically share bank account data could significantly pre-empt looting and tax evasion. Since governments are often part of the problem, more civic engagement, escalating to regional institutions, in Switzerland and other tax havens, can build on the latest development to bring some form of respite to poorer citizens.

According to Reuters, the initial move still allows citizens secrecy for their domestic bank accounts, for example while keeping an eye on tax-evading professionals. This could help keep pressure on tax fraudsters while respecting citizens’ privacy.

Does maintaining bank secrecy, in the manner Swiss banks are notorious for, matter? Let us know what you think in the comments section below. 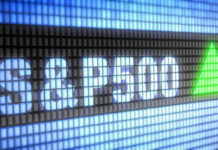 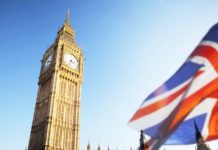