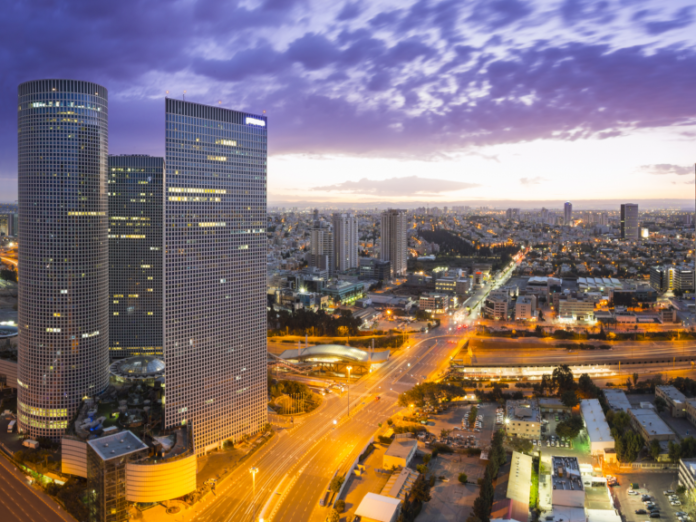 Moshe Hogeg, the co-founder and chairman of venture capital investment fund Singulariteam, and the alleged head of Stox Technologies, has been given 30 days to settle with a Chinese investor. The disgruntled investor has brought a 17 million Israeli new shekels (approximately $4.23 million) lawsuit against Hogeg for allegedly misappropriating several million dollars worth of funds raised through the Floyd Mayweather-promoted Stox initial coin offering (ICO).

Tel Aviv District Court judge Michal Amit-Anisman has given Moshe Hogeg 30 days to reach a compromise with Huwan Hugh, a Chinese investor who filed a multi-million dollar lawsuit against Hogeg in January of this year.

The lawsuit was also brought against the former Singulariteam chief financial officer (CFO) and current Saga Foundation CFO Yaron Shalem and the Stox Technologies company. The complaint alleges that Hogeg intentionally misrepresented how the funds raised through the Stox ICO would be used and distributed. According to local media outlet Globes, judge Amit-Anisman brought the parties to the temporary agreement after three hours of discussion, specifying that “requests will not be made at this time,” rather “the parties will come directly or by a third party who is a mediator.” The judge recommended Meira Harel as a possible mediator, describing Harel as “an expert in the field of cryptographic currencies.”

Globes also reported that “it was further agreed that after a period of 30 days or a longer period, insofar as the parties request an agreement to extend the 30 days granted to them, each party will be entitled to petition the court with a request to make a decision on the pending applications.” Emphasizing the challenges of adjudicating cases involving cryptocurrency amid the current global climate of opaque regulatory apparatus pertaining to crypto assets, Judge Amit-Anisman noted that the case “raises serious questions that have not yet been answered, neither in Israel … nor by regulators in the world.”

Do you think that Moshe and Hugh will be able to reach a settlement in 30 days? Share your thoughts in the comments section below!

What is TaxBit? How Does Crypto Tax Automation Work?

TaxBit is a cryptocurrency tax software company that helps cryptocurrency holders and investors calculate their profits, losses, and tax liabilities,...