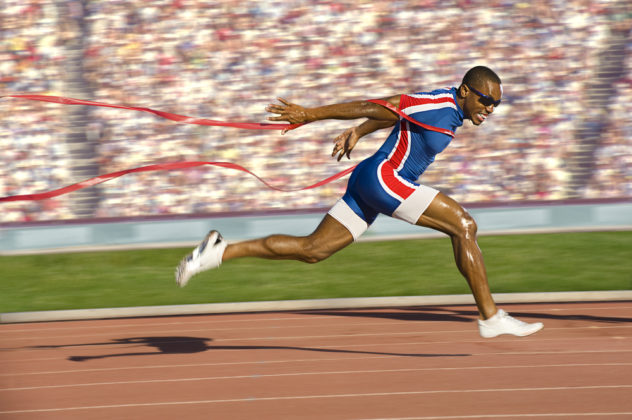 Controversial firm Tether Limited has announced that it is expanding its list of stablecoins by launching an offshore yuan-backed digital currency.

The Hong Kong company said in a short blog post that the new stablecoin, known as CNHT, would be pegged one-to-one to the offshore Chinese yuan. Like its popular stablecoin USDT, which is backed by the US dollar, CNHT would be issued as an ERC20 token atop the Ethereum blockchain.

The announcement follows years of debate about the correlation between the Chinese yuan and bitcoin. Many analysts believe that investors in China use bitcoin as a tool against state-imposed capital controls. And a depreciating value of yuan has prompted a majority of them to dump their yuan or yuan-based assets for bitcoin.

Tether appears to be cashing-in on the sentiment as worries over a gloomy economy – majorly led by the ongoing US-China trade dispute – sends investors fleeing towards safe-haven assets. CNHT promises to remove the necessity of exchanging yuan every time one feels the need to purchase or sell bitcoins. It could offer smooth liquidity between the two currencies, given investors trust Tether for maintaining that 1:1 stablecoin peg to yuan.

“CNH represents a further expansion of Tether’s capabilities in facilitating the digital use of traditional currencies, such as US dollar (USDT) and euro (EURT),” read the blog post.

Tether attached a smart contract address to its announcement, which probably shows the total number of issued CNHT tokens.

Another Controversy in Making

Despite its vast promises, CNHT ensures to become a part of an already-ballooning Tether controversy. In April 2018, the New York Attorney Journal (NYAG) filed a complaint against Tether Limited’s close associate BitFinex for allegedly covering up losses of $850 million by borrowing from Tether’s dollar reserves.

Tether Limited’s lawyer later admitted that his client misbalanced the dollar peg after handling over $850 million to BitFinex. That, in reality, made one USDT $0.26 cheaper than Tether was selling it at, which was in direct conflict with their claims that each USDT was backed by $1.

The controversy ballooned further after Tether Limited said that it has no contractual right, other legal claims, or guarantee that USDT will be redeemed or exchanged for dollars. That, nevertheless, did not shake traders’ trust in the stablecoin, as proven by its growing demand during the height of this year’s bitcoin price rally.

With the launch of CNHT, Tether is attempting to take on China by its collars as the latter plans to go ahead with the launch of its PBoC-backed digital yuan. A source close to the Block said Tether’s little stunt could overall hamper the cryptocurrency industry in China, given the country’s regulators would do everything to curb CNHT’s growth.

“A Chinese market observer tells The Block that, due that China’s strict capital controls, a product like CNHT will draw more attention from Chinese regulators, which may negatively impact the Chinese crypto community.”https://t.co/pjgfgkFyC2

No exchange has announced support for CNHT as of this time of press.

What do you make of Tether’s latest move? Add your thoughts below!

“The relationship between bitcoin price and flows is pretty apparent. Price rallies were typically accompanied by sizable inflows to exchanges...