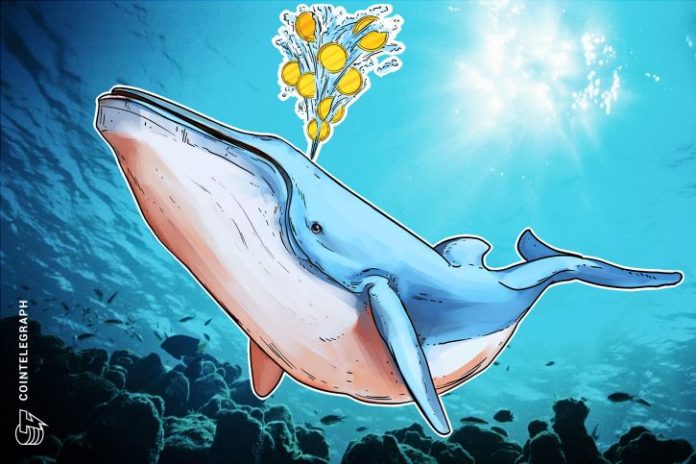 The Tezos Foundation has announced that it will hold their first formal call for proposals through an open grantmaking process, according to an announcement published July 13.

According to the announcement, Tezos’ public call for grants will be made in August of this year, and has determined three main areas as an initial target. These include “research that furthers the Tezos protocol and related technologies,” “development of tools and applications to support the Tezos ecosystem,” and “efforts to strengthen and nurture the burgeoning Tezos community.”

Within the initiative, the Foundation is reportedly going to invite community members, institutions, developers, and other parties which would be interested in applying for grants. All proposed projects should relate to one of the three grantmaking categories and will be reviewed on a monthly basis and evaluated by the Tezos Foundation Board.

On June 30, Tezos launched its beta network, calling the move an “inflection point” for the project. From that point on, users can begin validating blocks or “baking” after the first seven cycles which they estimate to be in about three weeks from the launch. According to Tezos’ website, the betanet is being launched in anticipation of a broader main network launch in the future.

Last month, the Foundation also announced the implementation of Know Your Customer/Anti-Money Laundering (KYC/AML) checks for contributors, in particular for those who ask for participation in initial coin offerings. The move was met with a negative reaction from the community.

San Francisco-based cryptocurrency exchange Coinbase has announced that it is examining the addition of five new coins, according to a...